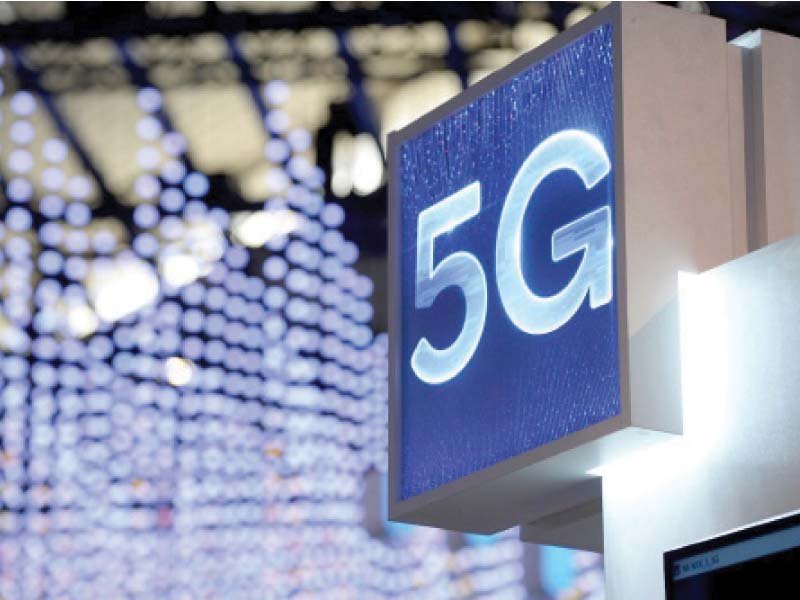 With the telecom market grown exponentially, while attracting nearly $1.2 billion in foreign direct investments in the last three years, the Ministry of Information Technology and Telecommunication is aiming to bring about 5G to the country in 2023.

Moreover, the ministry has highlight that in order to meet the future requirements of digitization across the country, numerous projects have been launched for deep fiberisation by the Universal Service Fund (USF) which would further expand telecom services and internet services especially in the remote and backward areas of the country.

In regards to these projects, the Ministers for IT and Telecom Syed Amin Ul Haq mentioned that the government was banking heavily on increasing exports of IT services up to $5 billion by the end of 2022-2023. He further stated the following:
“We will ensure affordable and high-speed internet to people in small towns and I am sure even girls from KP and GB region will excel as freelancers while working from their local areas.”

In addition, the Pakistan Software Export Board (PSEB) has initiated projects in remote areas and secondary towns to further develop the IT growth hub. The PSEB will set to establish 32 more in secondary and tertiary cities under public-private partnership model, which will enhance the development of the software development industry hence ensuring more job opportunities for the people in those respective areas.

As there would be challenges involved as well in these respective initiatives, several policy initiatives have been taken including the approval of the first-ever Cyber Security Policy for Pakistan.

All in all, the future of IT due to these projects are looking great however the concept of harnessing the power of 5G by 2023 does seem questionable as there could be numerous possible roadblocks ahead.