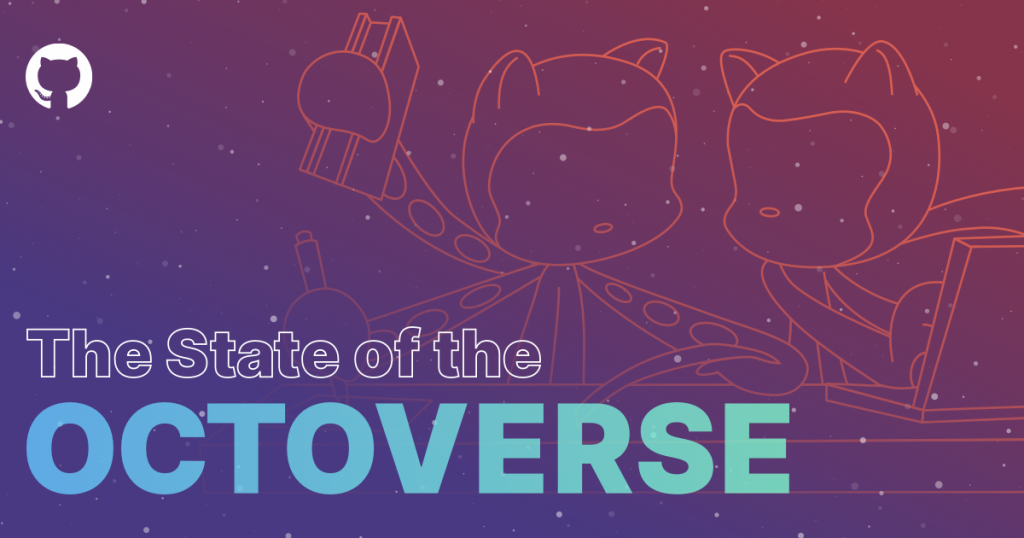 It appears that the Pakistani developer community has been pretty active this year! According to a new report released by version control platform GitHub, Pakistan ranks among the top 10 countries around the world with the highest growth in open source project contributions since last year.

The past few days have been massive for Pakistani developers. For one, the country managed to bag the most top 50 finishes in one of the most prestigious speed coding competitions in the world. For another, Japan has made it clear that it will be sending more than 500 IT firms to Pakistan to recruit local talent. And now, GitHub’s “The 2020 State of the Octoverse ” report has revealed that the nation’s developers have been among the most active contributors to open-source projects on the platform.

Nigeria takes the lead with a boost of 65.9% in open-source code contributions over the course of this year. 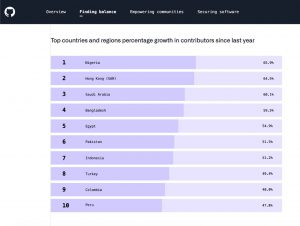 Pakistan’s surge in open-source contributions can largely be attributed to the COVID-19 pandemic and how it compelled more people to work remotely thereby increasing their activity on GitHub and online spaces in general.

Moreover, awareness with respect to open-source projects and their value to the community has definitely increased as well, courtesy of schemes like the GitHub Campus Program.

GitHub’s State of the Octoverse is an annual report that explores a whole year of GitHub highlights and provides insights into developer productivity, security, and how communities developed over the course of the year. According to this year’s report, more than 60 million repositories have been created and over 1.9 billion contributions have been added in total since last year. 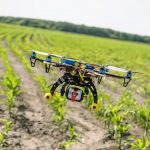