Pakistan And Russia To Enhance Cooperation In The Hydroelectricity Sector 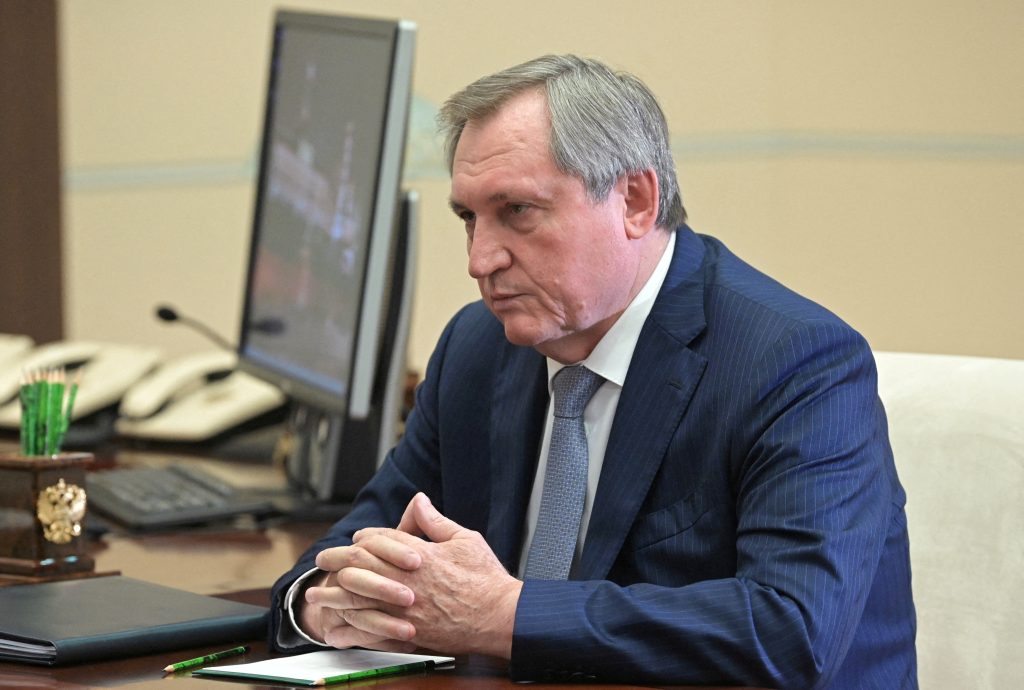 Pakistan and Russia have agreed to enhance cooperation in the hydroelectricity sector. The agreement was reached at talks held in Islamabad by the Inter-Governmental Commission (IGC). The IGC’s eighth three-day meeting reviewed the areas of cooperation and considered strategies for identifying potential new avenues for strengthening bilateral ties.

Russia and Pakistan on Thursday discussed ways for supplying oil and gas to Islamabad on a “long-term” basis.  The talks were held during a series of meetings between Russian and Pakistani energy ministers and other government officials over the past two days in Pakistan’s capital Islamabad, said a statement from the Prime Minister’s Office.

According to other sources, Russia has agreed to help Pakistan find alternative sources of energy and will cooperate with Islamabad to explore gas in the country. Both Pakistan and Russia have agreed for dealing with local currency, and an agreement will be signed by Russian and Pakistani customs to halt the smuggling of commodities.

A Russian delegation led by Energy Minister Nikolay Shulginov is currently visiting Islamabad to discuss ways for improving bilateral economic and trade relations, with the focus mainly on the provision of oil and gas to the South Asian nuclear nation at discounted rates.

It follows a visit by a Pakistani delegation led by Minister of State for Petroleum Musadik Malik to Moscow in December to initiate talks for the procurement of oil and gas at discounted prices.

“Both sides agreed on the importance of the energy sector for the development of bilateral economic and trade relations. In this regard, views were exchanged on supplying oil and gas from Russia to Pakistan on a long-term basis,” the statement said.

“Matters related to gas pipelines were also reviewed,” it added, referring to a 1,100-kilometer (684-mile) gas pipeline known as the Pakistan Stream Gas Pipeline Project stretching from the port city of Karachi to northeastern Punjab province.

Pakistan and Russia signed two agreements in 2015 and 2021 for the construction of the $2.5 billion pipeline, which was slated to begin last year, but it could not be started due to global sanctions on Moscow.

Pakistan has been grappling with increasing energy requirements, mainly oil and gas, together with an inflating current account deficit because of oil payments. ‘An important partner in the Islamic world’

In December, Malik claimed that Russia had agreed to provide oil to Pakistan at discounted rates to meet Islamabad’s rising domestic and industrial energy demands. Pakistan, he said, would purchase crude oil, petrol, and diesel from Russia at discounted rates.

In his message, according to the statement, Putin said that Russia considers Pakistan as its “important” partner in South Asia and the Islamic world and reiterated Moscow’s strong interest in deepening the bilateral relationship.

Sharif, for his part, highlighted the importance Pakistan attaches to its relations with the Russian Federation. He recalled his meeting with Putin in Samarkand, Uzbekistan in September last year and said important decisions were reached then to further strengthen Pakistan-Russia relations.

The procurement of oil has long been a center of local politics, particularly after the visit of former Prime Minister Imran Khan only a day before Russia launched its war on Ukraine on Feb. 24, 2022. Khan, ousted through a no-confidence vote in parliament in April, claimed that his Moscow visit was one of the reasons behind his ouster.

Experts from the two countries held technical meetings and discussed ways to further advance their mutually beneficial cooperation in areas such as trade and investment, agriculture, energy, industry, education, science and technology, information and communication technologies, finance, customs, and communication, in addition to roads, postal services, and railways. The visiting delegation also suggested Pakistan take benefit of Russia’s expertise in the field of science & technology and research.

On the last day of the meeting on Friday, there would be a main discussion on the implementation of the gas pipeline construction project titled “Pakistan Stream Gas Pipeline (PSGP),” oil and petroleum products delivery to Pakistan, Russia-Pakistani financial cooperation, implementation of the decisions and recommendations of the seventh meeting of the commission, besides cooperation in different sectors, before signing of the final protocol, as per shared schedule. 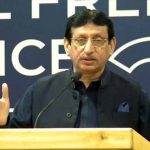 IT Minister Inaugurated the ‘AI Based Career Counseling Portal’