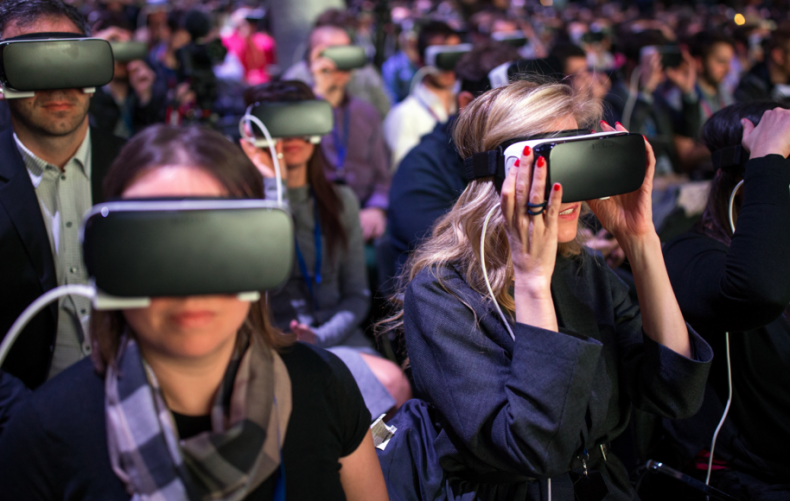 A small robotics startup from Pakistan is changing the way people interact with their surroundings and they have just gone ahead and launched a range of wearable gadgets using augmented reality that will provide simulations for military purposes or within a gaming environment.

Founded by two brothers, Muhammad Nabeel and Muhammad Huzaifa, Haptika consists of a team of students who are passionate and excited about innovation in robotics and are working on Haptika as part of their engineering final year project(FYP). Incubated at The Nest i/o, P@SHA’s Tech Incubator, Haptika delivers interaction beyond imagination in virtual reality and gaming and enables people to touch and experience the temperature of a virtual environment. They are providing wearable haptic feedback suits with temperature sensation and even motion capturing ability for a highly immersive experience.

Talking about the motivation behind developing a product like this, CTO Muhammad Nabeel shared his dream of leading and encouraging innovation in hardware development in Pakistan.

“My vision was not just to set up the first robotics startup in Pakistan, but to set an example for younger engineers. So instead of hiring experienced people, I decided to recruit a group of highly motivated and enthusiastic students who could work on this idea as their FYP (Final Year Project) and later become the co-founders of Haptika. Normally FYPs in Pakistani universities are not based on state-of-the-art technology and students think that it is not something they can do, but with the launch of Haptika, I would like to convey a message to all students in Pakistan that they can work on anything they want as long as they have the vision and the drive!”

Speaking about their future plans, Haptika is aiming to go beyond the world of gaming and introduce simulation with haptics in a more diverse range of applications. For example, in para military force training, military cadets can receive accurate and specialized training using virtual reality before actually going into the field. Similarly, medical students can also practice surgery or carry out operations using virtual reality through Haptika, increasing the success rate of operations and reduce risks of practising on real patients. Additionally, they are also looking into the product’s potential in helping special children learn different skills. They are trying to implement a motion capturing system incorporated with a feedback model that will help children with special needs learn in a more game-ified and engaging environment.

As of yet, Haptika boasts of a very talented young team with a lot of promise- Muhammad Nabeel, Co-founder and CTO has a Bachelor’s degree in Electronics from NED, Masters in Robotics from South Korea and is currently pursuing a PhD in Robotics from TUM Germany. His brother, Muhammad Huzaifa is the CEO and is currently completing his BS in Computer Science from IBA, Karachi. Haptika has five more members in its team – Iqbal Sajid, Afzal Raza, Muhammad Ahsan and Shahzaib Khan, who are pursuing their BE in Electronics from NEDUET and Syed Kazim Hussain, who is doing his BS in Computer Science from IBA, Karachi.

With the industry heavyweights like Sony, HTC, Microsoft, Google and even Facebook betting huge on virtual reality, we are sure to see a lot of new virtual reality-using products in the market soon. Haptika, even with its incredibly small yet immensely team, is still one of the first companies from Pakistan to step into this field. 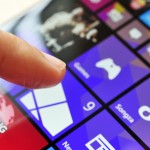