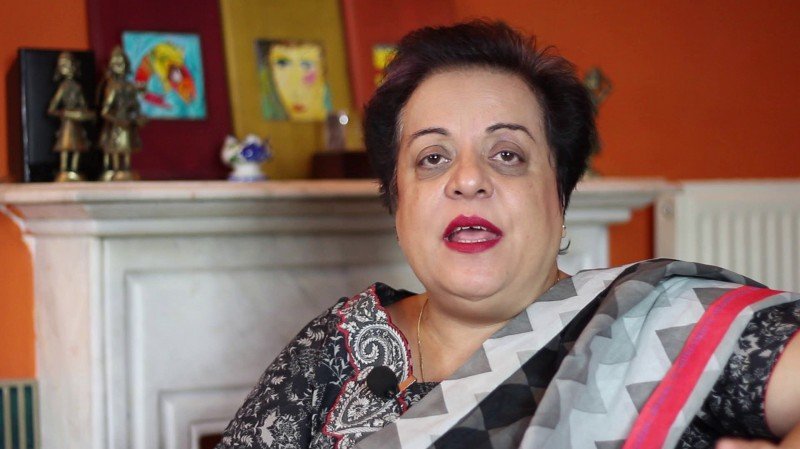 Human Rights Minister Dr. Shireen Mazari has said that Pakistan needs to enhance its nuclear capacity for peaceful purposes. She made these remarks in her keynote address at the workshop organized by the Strategic Studies Institute Islamabad to honor Youm-e-Takbeer.

She further argued that it is important to consider peaceful use of nuclear tech in the world, as it has the ability to contribute towards the socio-economic development of Pakistan.

Dr. Anser Pervaiz, the ex-chairman of Pakistan Atomic Energy Commission said that Pakistan conducted successful nuclear tests on May 28, 1998, and demonstrated its nuclear capability to the world. Pakistan on May 28 made it clear that the country can defend itself against any assault from its eastern neighbor.

He further highlighted Pakistan’s achievements in developing peaceful nuclear energy, which is being used in various sectors including health, industry, and agriculture. He elaborated that Pakistan’s Nuclear Regulatory Authority (PNRA) has strict regulations which ensure its nuclear safety.

Arms Control and Disarmament Division Director General Muhammad Kamran Akhtar while discussing the political aspects of peaceful uses of nuclear technology said that Pakistan was denied access to nuclear technology, whereas the US signed a nuclear deal with India in 2008 and pushed an immunity for India inside the Nuclear Suppliers Group (NSG).

This immunity puts Pakistan at a strategic disadvantage in as compared to India, who can now keep the imported fuel under protection while redirecting its native fuel towards military purposes. 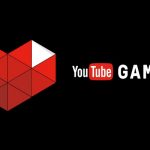 Google is shutting down the YouTube Gaming app this week