Pakistan is a good fit for flying cars, Uber 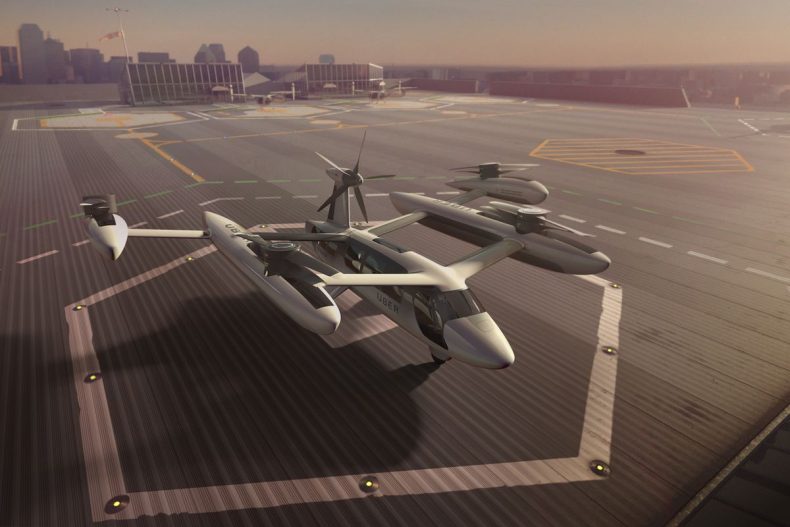 Uber might bring its flying cars project to Pakistan sooner than we’ve all been thinking.

The US-based ride-sharing company announced this Monday, that it sees Pakistan as one big market for flying cars. This interest might bring some good news to Pakistan as the company nears the launch of Uber Elevate, a project that wants to innovate the way we travel within cities.

Uber Elevate is a program being pioneered by Uber to make air transport within urban spaces a possibility. The program, hence, is focusing on using vehicles that come with vertical landing and taking-off capability.

A blog post recently published by the company mentioned that a perfect Uber Elevate city would be one which has been facing traffic congestion for a lot of time. The city must have ‘aspirational vision’ towards the concept of aerial transport and should also be looking forward to setting up this solution.

While talking to The Express Tribune, the General Manager for the Middle East and African Region at Uber, Anthony Le Roux, told that the Pakistani market was a good fit for Uber’s flying cars and that “we can see flying cars much sooner in Pakistan than the complicated driverless cars”.

Explaining as to why Uber had such a vision, Le Roux mentioned that Pakistan has very rapidly accepted the concept of ride-sharing services and its products, surprising the company itself.

Uber, last year, announced Dallas and Los Angeles as its prospective markets for Uber Elevate. The company was now on a look-out for a third city for this project. Uber Elevate would start testing flights in these cities starting 2020, moving on to the commercial operation in 2023. Once successful, the company would move on to the list of possible countries where this project would be launched. Pakistan is one of the countries present on that list.