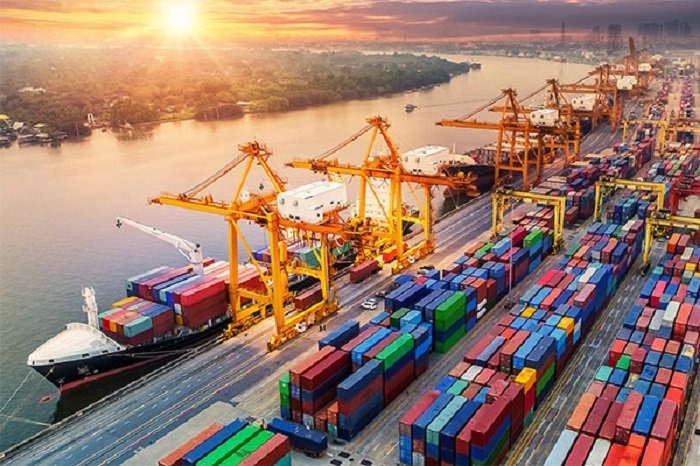 President Islamabad Chamber of Commerce and Industry (ICCI) Sardar Yasir Ilyas Khan on Sunday said that Pakistan has an overall exports potential of $150 billion through focusing on industrial competitiveness to increase the country’s exports in global potential markets.

“Industrial competitiveness, use of innovative technology, promotion of regional trade and the search for new markets used for exports could take domestic exports to the $150 billion target,” he said.

As reported by The Nation, President ICCI explained that in order to achieve this ambitious target, the country would need to focus on a whole host of important sectors.

“We need to focus more on the productive sectors including agriculture, tourism, textiles products and Information Technology for attaining the agenda of economic development and prosperity in the country,” he said.

He added that the agro-industry in particular can be elevated with value addition in order to take its overall export potential to $100 billion.

He highlighted that in general, Pakistan needed industrial competitiveness to compete with other regional and global players.

“We need to enhance the quality of local products and provide competitive energy rates to the local industry,” he added.

Replying to a question on the regional trade and economic integration with regional countries, he said that Pakistan has missed the overall PKR 70 billion trade potential with regional economies like Afghanistan, India and Central Asian States (CARs).

He also appreciated the transhipment policy of the government for enhancing the transit trade with the regional countries including Afghanistan, Uzbekistan and other Central Asian States.

He further informed that Pakistan has huge potential of increasing trade volume with African countries in textile products worth $15 billion and in the pharmaceutical sector worth $9 billion and also more potential in IT products.

Yasir Ilyas said that transfer of industries from China will play a key role for industrial development in Pakistan and briefed that the ICCI had planned and proposed the government to develop the Industrial State in Capital city to provide conducive business environment to the local and foreign investors to contribute in country’s industrial growth.

President ICCI said that through the efficiency, transparency, accountability and coordination with the business community, the government can achieve the objectives of the current economic agenda. 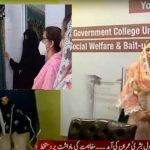