Pakistan has created the drones to battle against the locust swarms 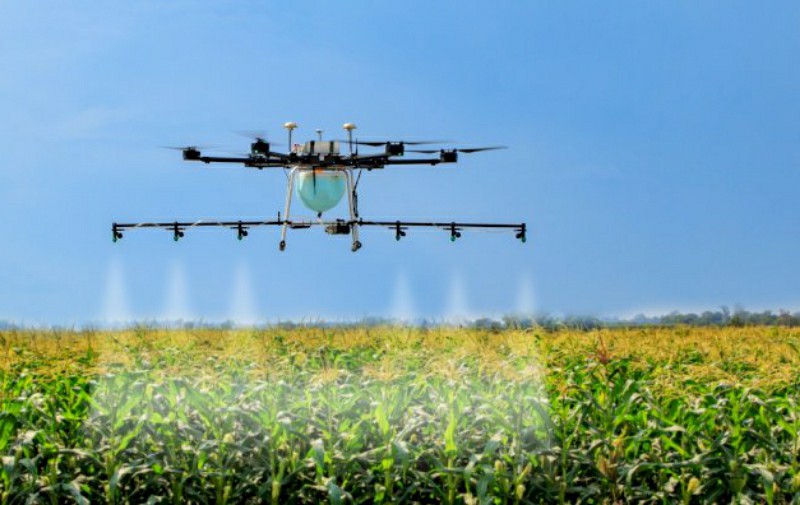 After the manufacturing of ventilators locally, National Radio Telecommunication Corporation or NRTC announced earlier this week that they have made a drone for tackling the locust swarms.

According to the engineers, the drone was made to help the farmers for tackling the locust swarms that are affecting their crops. Drones are going to be utilized for spraying pesticides and insecticides in the fields. These drones will be available in the market at cheap rates. Last month, the Federal Minister of Science and Technology Fawad Chaudhry advised the Pakistani engineers for the preparation of drones against the locust swarms.

Prime Minister was also briefed about the tasks that NRTC is working on especially about the production of locally made drones that are created against locusts.

By far over 2.4 million acres of the landmass were sprayed with insecticides and pesticides so that the infestations should be kept at bay. The operations have by far been carried in 41 districts of Pakistan, a total of 972 teams are actively participating in the campaign to rid the country from the attacks of the locusts.

Overall 60 districts have been affected by the locust’s attack in all four provinces of the country. These insects emerge from the desert, eat anything from back to seeds and flowers while traveling up to a speed of 93.2 miles a day. As per the reports of United Nations Food and Agriculture Organization FAO, 38 percent of Agricultural Fields in Pakistan are breeding grounds for the insect. 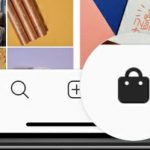