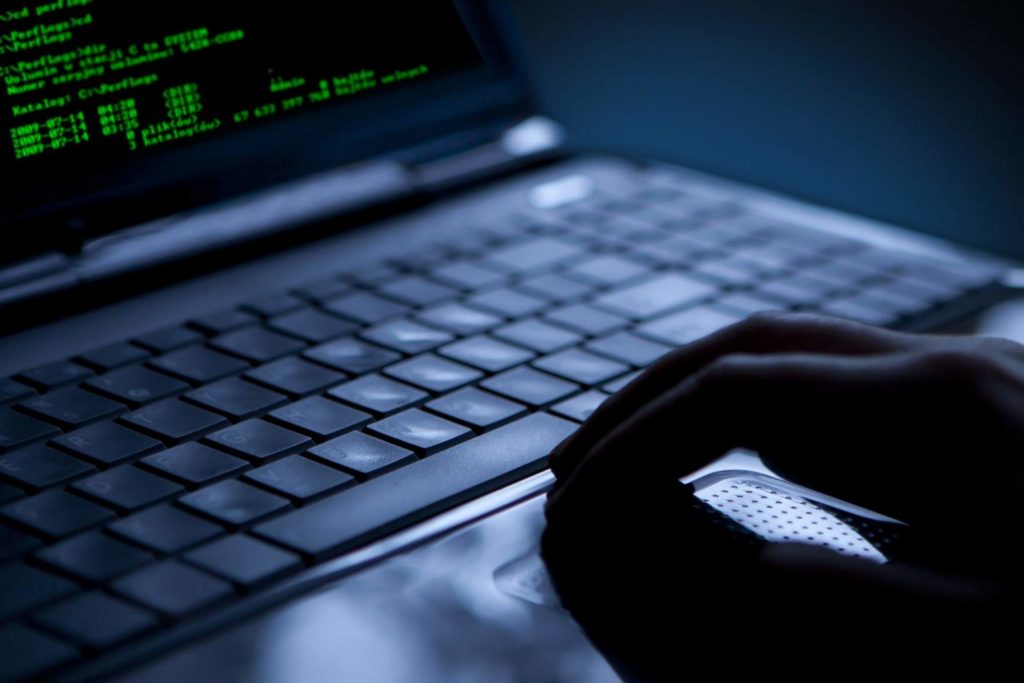 The Internet has made our lives easier on so many different levels but where there is good there is bad, too. There are constant cyber threats looming on the Internet and turns out Pakistanis may be more prone to these attacks than other people.

Microsoft recently put out its Global Security Intelligence Report which explores focuses software vulnerabilities and exploits, malware, and unwanted software. Plus it puts forth hard-hitting facts regarding cyber threats faced by countries. Turns out Pakistan is at a massive risk of cyber attacks. According to the report, Pakistan ranks second, just behind Bangladesh, on Microsoft’s list of countries that have a high encounter rate with malware

The report lists Bangladesh, Pakistan, Indonesia, and Egypt as most prone to attack and all of them have an average monthly encounter rate of 24% with malware. The report’s statistics are based on Q1 of this year and Pakistan’s encounter rate dwindled between 27.8%, 24.9%, and 26.2% in the first three months.

Moreover, threats that were found to be very common in Pakistan included Win32/Nuqel, Ippedo, and Win32/Tupym. All these worms are strangely prevalent in Pakistan as they are not high up on the radars of security firms. For example, Win32 is ranked 35th in the world but is inside the top 5 cyber threats in Pakistan.

Pakistan’s high encounter rate with malware and other cybersecurity threats goes to show how inadequately prepared we are as a nation. Just last month, Symantec Corporation, a digital security company, reported that Pakistan – and India – had been hit by a cyber-spying campaign. However, Pakistan’s Federal Investigation Agency said it had not received any reports of malware incidents from government’s Information Technology departments.

Our neighbors, India, China, and Nepal were all ranked much lower on the list, which shows a general trend of high malware prevalence in developing countries. 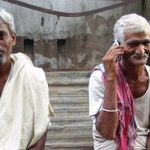