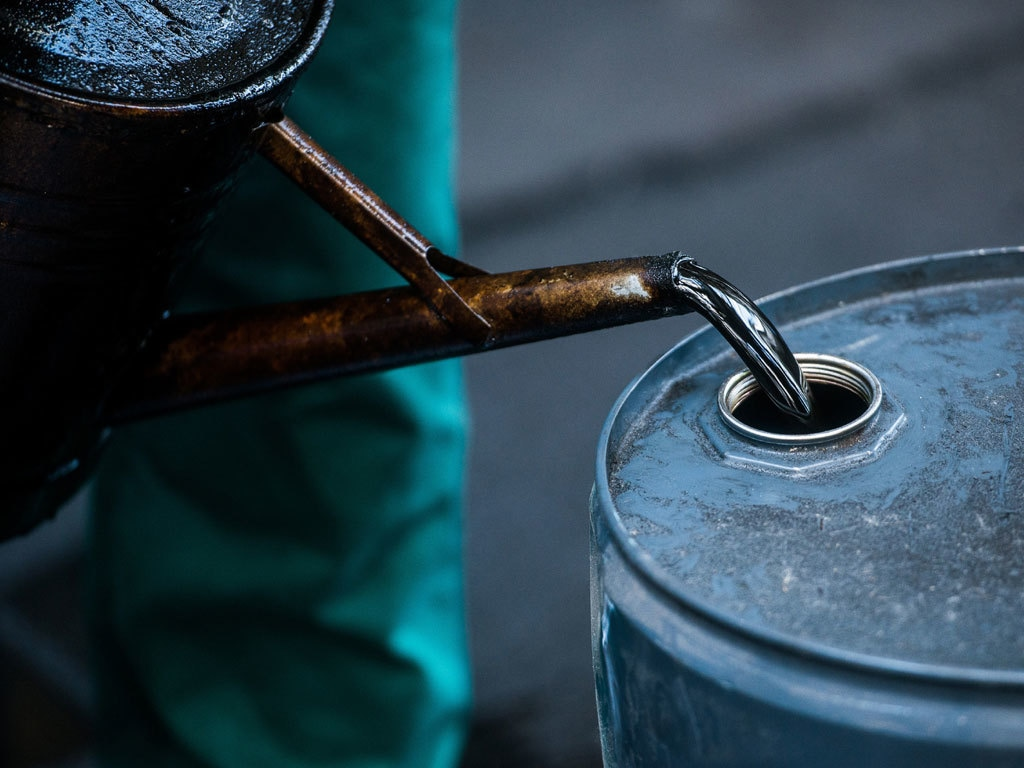 Pakistan’s bill for oil and food imports experienced a concerning growth in terms of month-on-month growth during August, as the import stats of August are revealed by the Pakistan Bureau of Statistics, forming close to half of the country’s total imports of $6.071 billion.

Oil imports increased this year by over 29.9% to $1.866 billion in August from $1.436 billion in July. The import of petroleum products further went up by 28% in value and increased by 50% in quantity. Crude oil imports rose by 10% in value while inching up 7% in quantity during August on a monthly basis.

Moreover, the import of Liquefied Natural Gas (LNG) whose use is becoming more common as the national SUI Gas is not sufficient for covering the national demand, was imported worth $399 million which means an increase of 73%. Imports of liquefied petroleum gas jumped by 36% to $63 million in August, in comparison to $46 million in July.

On the other hand, food group imports rose by over 33.7% to $1,020 million in August from $763 million in July, amid rising demand for edibles. Within the food group, the import of wheat stood at $203.62 million in August, reflecting a monthly increase of 90% in value and 94% in quantity. Moreover, other major import products of food items were palm oil and pulses.

This increase in the import of literally everything can be a result of the government’s last month’s decision to remove the ban on imports of all products, a restriction that was imposed to control the outflow of dollars and arrest the rupee’s massive decline in value. As the current Federal Finance Minister of Pakistan, Miftah Ismael said;

“As it is a requirement of the international community, we will remove the ban on all imports,”

However, in order to reduce the outgo of cash, he stressed that the import of luxury items would remain low as the government would impose such regulatory duties (RD) that these goods will not enter Pakistan as finished goods. This decision was made by the government so that the things of the rich may get expensive yet the things of the common citizen’s use may remain the same.

Regardless of the tax compensation and the increased import, the price of petroleum still increased. Due to the price increase in the price of international oil, the government reduced the prices of petroleum products from July 15 to July 31. However, experts believed it was a political decision as the government had to increase the petroleum levy and apply sales tax. There was also a mysterious “Fuel Price Adjustment Tax” added to the electricity bill which has never been seen in this huge amount before.

The previous government of PTI had kept both the petroleum levy and sales tax at zero in order to provide relief to the masses. The PTI government also provided a huge subsidy on the prices of petroleum products in order to lower the rates and provide relief to the masses. However, as good as it sounds, the tax-free petrol proved to be a bone in the throats, as Pakistan had no money left in its reserves and the country almost went into default. Resultantly, we wanted to go to International Monetary Fund (IMF) and expectedly they also rejected our appeal for a loan as the government was not taking steps to prove that we can indemnify the previous loans.

The present government in the budget on the other hand has already collected Rs855 billion as petroleum levy during the fiscal year 2022/2023. As this fiscal year is starting from July 01, 2022, it is likely that the government will opt to impose the levy from this date. The exchange rate has also seen a massive decline in rupee value during the past couple of weeks despite inflows received from the International Monetary Fund (IMF). As the price of the dollar went from Rs.218 on 1st September to Rs.236 on 16th September. 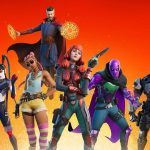