Pakistan makes it to the top countries with restricted Cyber access 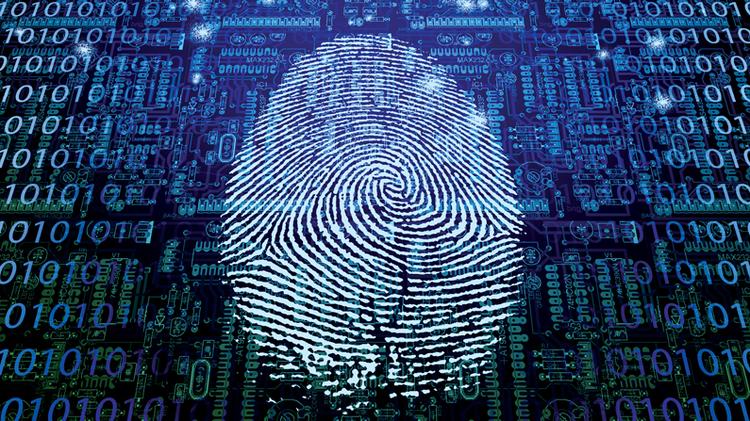 A recent report has unearthed that Pakistan is ranked among the lowest 10 countries when it comes to Cyber freedom. Quite, alarmingly the overall status of Internet Freedom was “Not Free” for Pakistan.

A American research firm, “Freedom House”, published its annual report on internet freedom,“Freedom on Net 2016, Silencing the Messenger: Communication Apps Under Pressure”. The report showed that Pakistan scored 69 on the scale of 0-100 on the cyber restriction index.

On the overall, the report found out that Internet freedom around the world declined in 2016 and about 67% of the total users were still subject to censorship by their respective states. Estonia and Iceland shared the top position with a score of 6 on most internet freedom while China ranked last with a score of 88.


To read the complete report on Pakistan, head here. 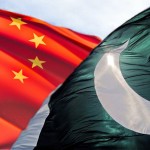 Pakistan and China to establish an IT industrial park in Sindh