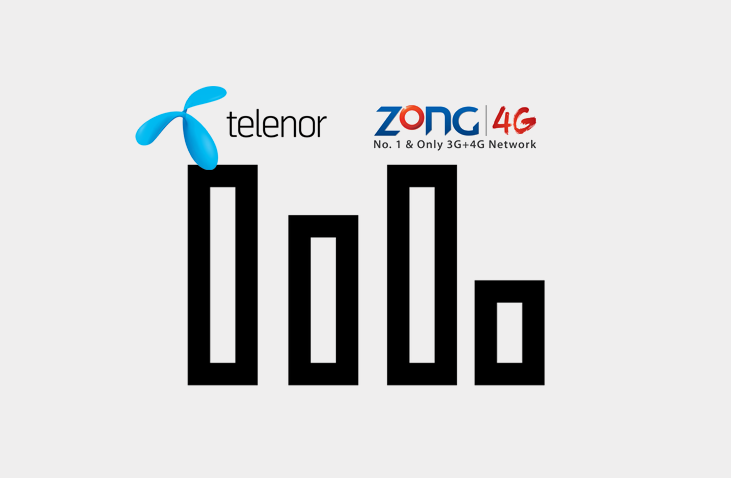 Pakistan has one of the largest mobile network user base in the region with more than 134 million users of mobile phones (10% YOY Average Growth). Pakistan Cellular Tele-density (% of cellular users in a population) stands at 72% with industry divided between five players.

Competition remains high with network providers introducing fancy packages to attract new customers. Barriers of entry are high because of significant capital expenditure involved in the form of infrastructural investments and licensing fees. The threat of customers remains high due to low switching costs. Mobile network providers have remained dependent on low value added products (voice + SMS) due to delay in license issuance of 3G/4G. As a result, the Average Revenue generated by a User in a Month (ARPU), a key metric of cellular industry profitability, fell to PKR 200 in FY2014 compared to PKR 217 in FY2013. It is interesting to note here is that the ARPU fell despite a 40% jump in voice traffic between mobile networks in FY2014.

Owing to the launch of much awaited 3G/4G services in Pakistan, it was expected that the upcoming months will be heaven in terms of user growth and financials. But with the recent terrorist activities in the country, PTA demanded biometric sim re-verification to curb increasing terrorism. The major consequences of the decision were a drop in user base and additional cost of bio-metric verification equipment. As a result, mobile network operators have produced very dismal financial performance in 1QFY2015.

A competitive analysis of mobile operators, over last two years, yields some interesting results. Mobilink, Ufone, and Warid have lost market share to Telenor and ZONG. ZONG has emerged to be the fastest growing mobile operator in Pakistan in last two years. Furthermore, Telenor has the largest 3G subscribers in Pakistan among all operators mainly due to user location of Telenor in cities.

Going forward, due to improved penetration of 3G/4G supported handsets (currently at 17%) and growing subscriber base, we expect an improvement.

Mobilink, the largest Cellular Services provider in Pakistan, recently announced financial results of first quarter. Revenue declined by 4% to PKR 24 Billion compared to PKR 24.9 in the corresponding period a year ago. Major reasons behind the fall in revenue are attributed to the current SIM verification campaign by PTA and lower Value Added Services revenue.

3G penetration in Mobilink network has been on third position falling behind Telenor and Zong. Furthermore, EBITDA Margin (an indicator of profitability), fell by 100 basis points (bps) to 38.5% due to bio-metric verification system cost and aggressive competition. The company states that excluding verification system cost, EBITDA margin in fact improved to 41.5% in 1Q2015. The steep decline in ARPU is a major concern.

Going forward, we expect an improvement in ARPU as the company is projecting steep growth in mobile data revenue with a low churn rate (% of users leaving a network). Nevertheless, stiff competition from Telenor and ZONG in network coverage and voice/data packages, will continue to put downward pressure on the financial performance.

Some facts from Mobile Network Industry

Adam is an Investment Professional who is intrigued by the way Technology is changing the lives of people on Planet Earth. He aspires to be a successful venture capitalist in Technology sector. Profile 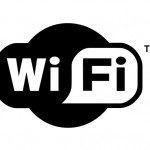