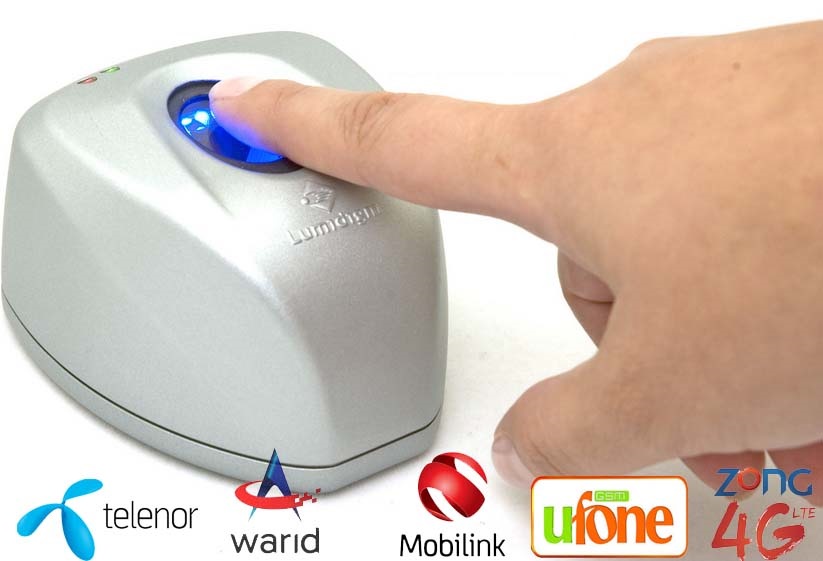 The SIM verification drive had an aggressive start but people eventually lost interest, with the verification rate dropping from an initial 1.3 million SIMs per day to 250,000 SIMs per day. As of April 8th all the CMO’s combined have been able to verify 77 million SIMS while around 17 million subscriptions have been blocked.

Hypothetically speaking, if all the CMO’s can somehow validate 4 million SIMs before the final April 12th deadline, the total number of validated SIMs will reach 81 million. Considering the 17 million SIMs that are already blocked, 5 million SIMs will still go unverified taking the total tally of blocked subscribers to around 22 million. 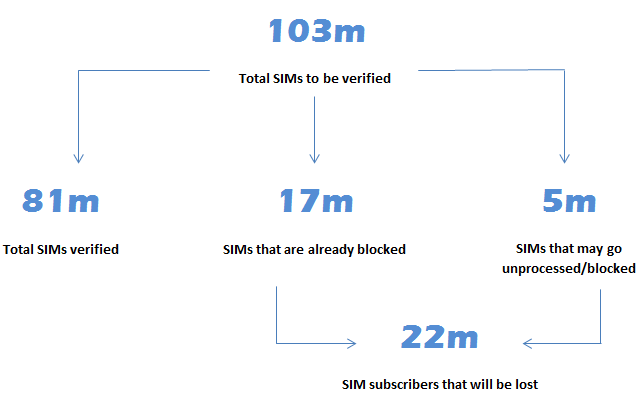 According to the Pakistan Telecommunication Agency (PTA), Pakistan currently has a cellular subscriber base of about 138.6 million. If the above deductions are proven correct, this figure is expected to fall to about 116.6 million.

The PTA has confirmed that all unverified SIMs will be permanently blocked after the deadline, while also stating that they hope the final number of verified SIMs to be over 80 million. The correct figure will, however, be known this Monday. 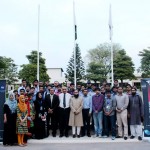