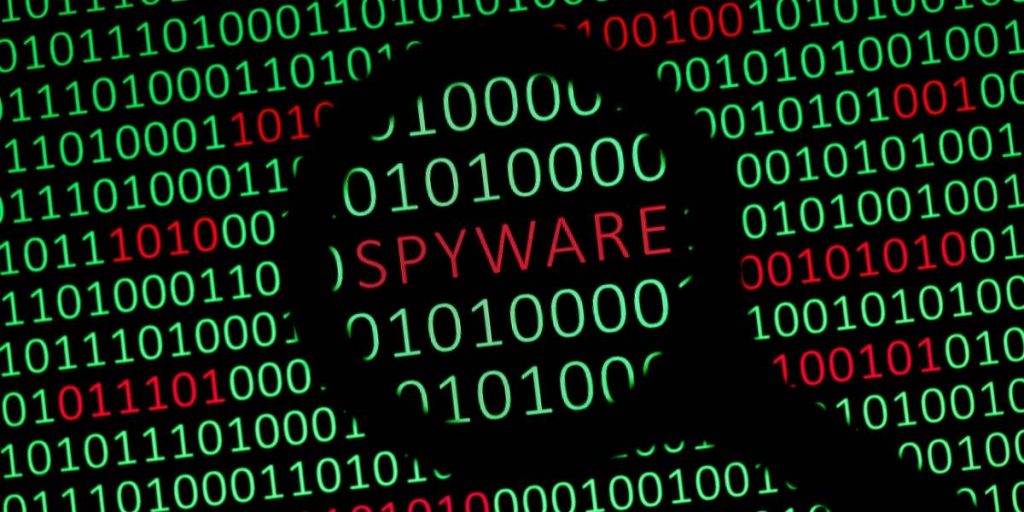 In recent news, the government of Pakistan has requested the United Nations to investigate whether India is utilizing the Israeli-made Pegasus spyware to spy on public figures in Pakistan especially Prime Minister Imran Khan. According to Pakistan’s foreign office:
“In view of the gravity of these reports, we call on the relevant UN bodies to thoroughly investigate the matter, bring the facts to light, and hold the Indian perpetrators to account.”

Moreover, the country’s foreign office had issued a statement accusing India of “state-sponsored, continuing and widespread surveillance and spying operations in clear breach of global norms of responsible state behavior.”

Upon hearing these accusations, India’s government did not add any comment despite facing calls by domestic political opponents to investigate allegations regarding the spying on officials.

According to numerous sources, the spyware which was developed by the Israeli company NSO has been used to hack over 37 smartphones that belong to government officials, human rights activists, and even journalists. However, the NSO claimed that the Pegasus spyware was intended only to fight terrorism and crime.

Despite the NSO’s claims, it’s no surprise that many countries and powerful organizations wish to utilize such tools for their respective proceedings. 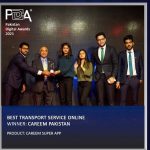