Pakistan to send 25 PhDs from Pak-Austrian educational venture in Haripur, abroad for training 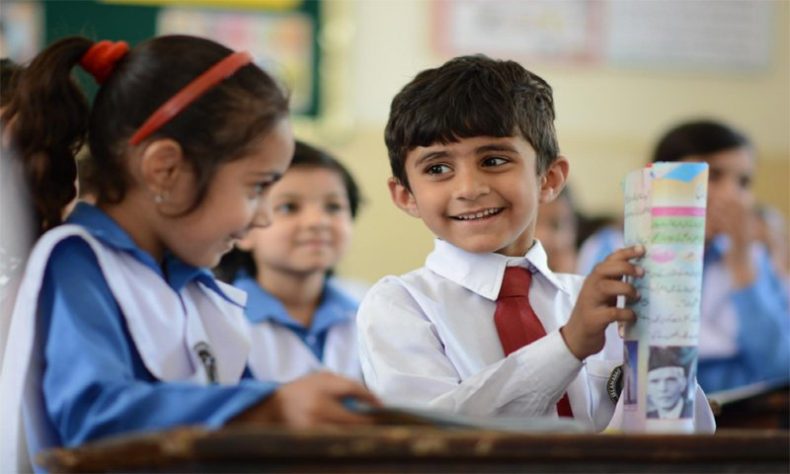 The Government would be sending 25 PhD faculty member of the Pak-Austria Fachhochschule Institute of Applied Science and Technology, whose construction was formally geared sometime back.

The faculty, who would be flying to Austria this March, would be getting a two-year specialized training. The training would encompass high-tech areas including the software engineering, the clinical engineering, multi-media laboratory technology, energy and mechatronics engineering. About another 175 teaching faculty would also be sent to Austria for the second part of the program.

The institute is being set at Mang, Haripur District, KPK, with the assistance from Austria. The establishment of the institute would cost about Rs 8.2 billion of which the due funds have already been released by the provincial government.

“Soon after the inauguration of the project by Chief Minister Pervez Khattak, construction was formally started. Site office has also been set up at Mang,” Nasser Ali Khan, the Project Director, told The News.

The curriculum to be taught at the institute would be sorted by Austria experts, along with the examination systems that would be followed. The degrees would also be issued from Austria. The project is due to be completed within 14 months with admissions starting in October this year.