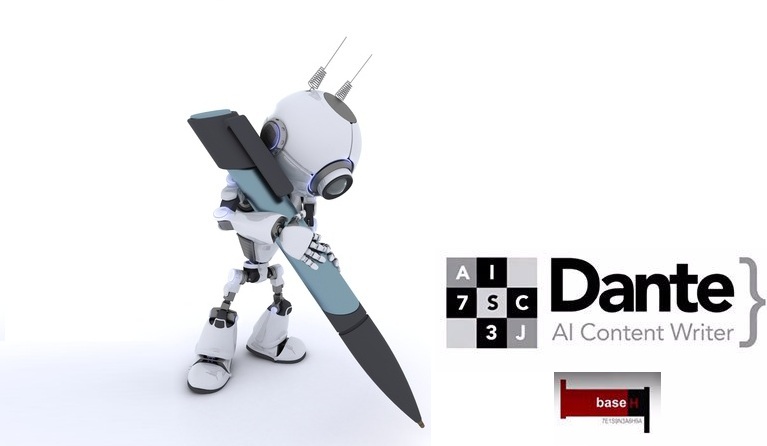 We have reported many recent developments that how AI is replacing humans from their workstations and performing various complex tasks more precisely. But I think, now it’s time for us (Journalists) to pack our bags. AI has enabled computers to write poetry, paint masterpiece, author a novel or a screenplay on their own.

BaseH, a Karachi based, has launched an Artificial Intelligence (AI) Content Writer, named Dante. According to the company, this AI program has already been used for writing Pakistan Stock Exchange closing reports. Soon this software will be able to write small news reports by collecting data from local and international news outlets.

“Dante has the capability to learn the style of writing where it is being deployed and quickly adapt to new writing styles and set of editorial policies or preferences.”

According to Geo.tv, the stories written by Dante were sent to veteran journalists in the country for feedback, one of whom said that he could not differentiate between the story written by a human or a Robot.

BaseH is currently focusing on media houses that would be able to produce endless content in little to no time with the help of the same staff. The company is hoping that their AI writer could be used as an additional resource by newspapers, TV channels and blogs as it would enable editors to save their focus on other stories.

Pakistan is a fertile land for software developers and IT professionals, this innovation in content development will certainly change the landscape of technology in Pakistan. 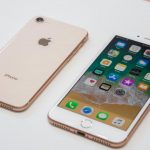