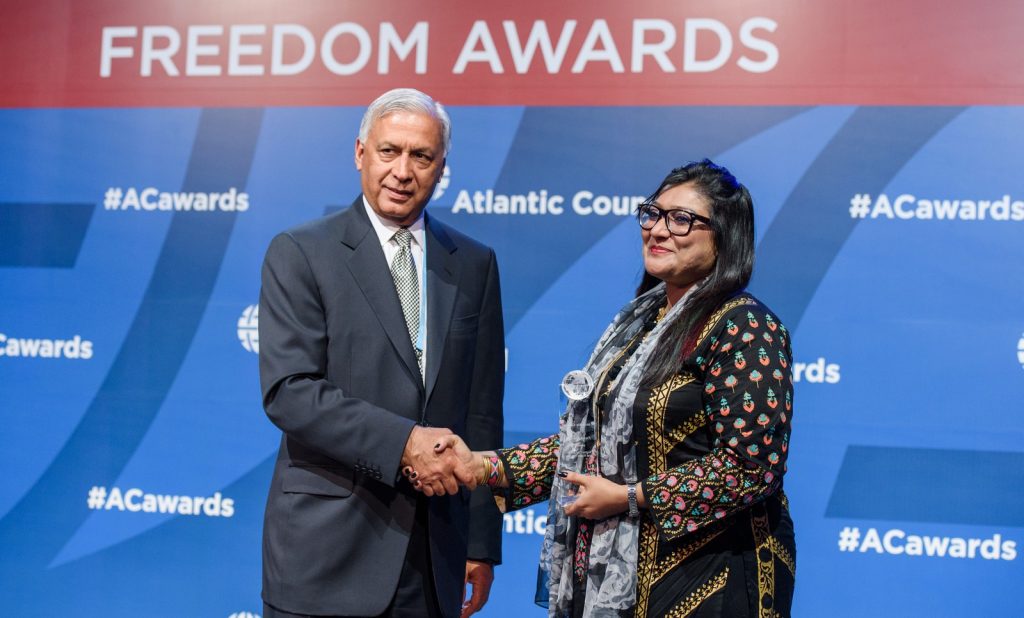 Nighat Dad, Founder and CEO of Digital Rights Foundation and a popular face for the digital rights activism in Pakistan has been awarded the 2016 Human Rights Tulip Award. The official award ceremony will happen on 10th December, Human Rights Day, at The Hague, where Nighat Dad will be handed over a bronze sculpture and €100,000 to further her cause.

For the uninitiated, The Humans Rights Tulip is a coveted award offered to those human rights activists who have identified unique and innovative ways to safeguard human rights in their respective communities.

While announcing the award, the Government of Netherlands stated,

“Freedom of expression is under pressure in Pakistan. Increasing restrictions are being placed on the digital freedoms of individuals and civil society organisations alike. Ms Dad is a staunch defender of digital rights and the importance of protecting women and girls and marginalised groups on social media. Mr Koenders hopes that this prize will serve as a gesture of support for the freedom of internet users, especially women.”

Nighat has planned to use the prize money for setting up Pakistan’s first ever cyber harassment hotline. With this hotline, she is aiming to tackle the prevalent bullying and blackmailing on digital spaces. Minorities, including women and the LGBT community, have been on the receiving end of hate, anger, and negativity on digital circles due to which there is a huge feeling of insecurity. The hotline will help, guide and connect the victims to relevant authorities for quick solutions. 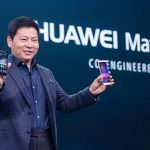