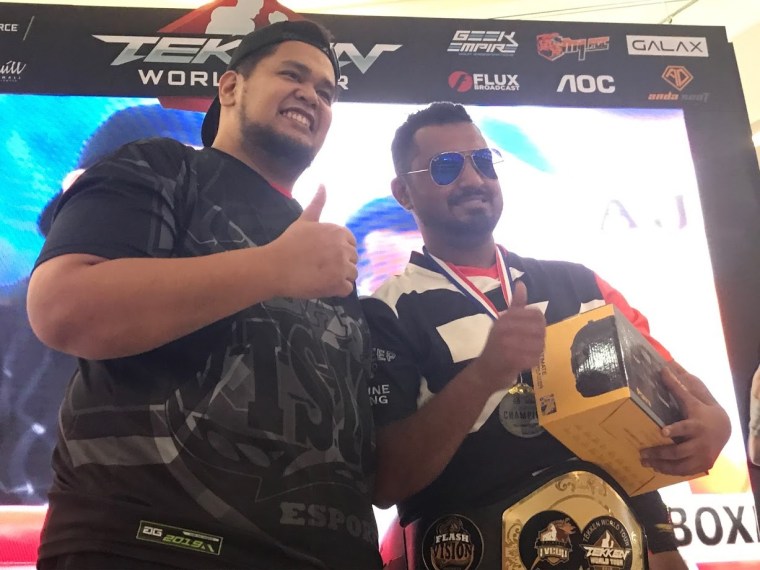 We have witnessed a series of earth-shattering triumphs secured by avid Pakistani gamers on the international stage, including teenager Sumail Hassan’s fortunes in Dota 2 and Arsalan Ash’s success in the EVO World 2019 championship. This has made us realize not only what our passionate gamers are capable of, but of the immense fruits borne out of the gaming culture in our nation. This has been demonstrated by yet another feat of gaming excellence by Pakistani Awais Honey, who just won the FV Cup 2019 for Tekken.

The FV Cup is a well-established and prestigious Tekken World Tour Challenger event that has made a name for itself by bringing some of the finest Tekken players in the global spotlight. The tournament’s 2019 edition kicked off this weekend in Kuala Lumpur, Malaysia and featured a host of impressive names like Knee, Jeondding, Nobi, Book and many other players of international repute.

Despite being a debutant at this tournament, Honey was able to assert his dominance, even though it wasn’t apparent during the initial stages if he would actually be able to make it. Maybe it was the fact that this was his first major gaming tournament outside of Pakistan, but he started off in shaky fashion, getting sent to the losers bracket early on and barely escaping elimination several times.

However, he continued to focus on what he does best, and was eventually able to make it to the grand finals against easily one of the best Tekken players in the world, Knee. Honey went on to grab victories in all of the three rounds that pitted him against his opponent thereby defeating the former Evo champion in perfect fashion.

While Honey’s achievement deserves a massive round of applause and praise, it’s worth noting that he wasn’t the only Pakistani who made waves in this tournament; avid Tekken players Khan and Bilal also made it into the Top 8. There is no doubt about it; our national gaming talent is poised to take over the world. 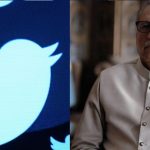