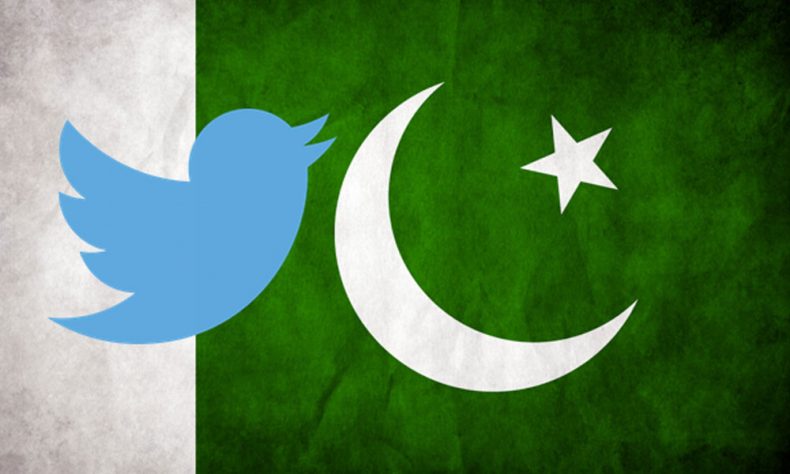 The number of accounts reported by Pakistani authorities to the micro-blogging site — Twitter dropped to around 2,300 between July and December 2018 from 3,000 in the first six months of the year, according to the Twitter transparency report, released last week.

The social networking site’s biannual report has revealed that between July and December 2018, the government sent removal requests for 193 accounts and reported 2,349 profiles to Twitter.

However, Twitter did not remove any account completely, but some content from 204 accounts was removed for violating Twitter’s Terms of Reference as compared to 141 in January to June 2018. The drop in govt’s request is due to consecutive non-compliance by the platform.

Dawn reports that Pakistan Telecommunication Authority (PTA) under the Section 37 of the Prevention of Electronic Crime Act, reported illegal content on the platform that included anti-state, hate speech, blasphemous, in contempt of court or defamatory posts.

Twitter, however, declined all the requests for account information and removal. Citing this non-compliance by the micro-blogging site, Prime Minister’s Focal Person on Digital Media Arslan Khalid said that;

“Twitter’s non-compliance and lack of willingness to work with governments are reflected in this report as globally the request rate has dropped.”

Meanwhile, after PTI took charge of the government in July, 193 removal requests were sent by the government and law enforcement agencies and only one request was sent through a court order.

In January-June 2018, only three requests for account removal were sent via court orders. More recently, Twitter’s both local and international users, have reported they have received notices from the company that termed their tweets “in violation of Pakistani law”.