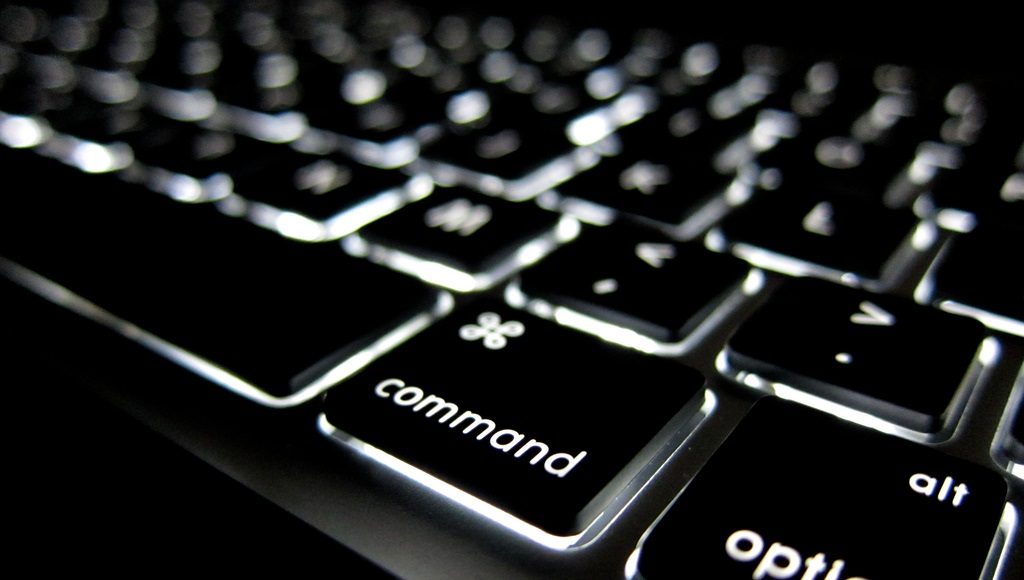 At least 50 IT firms based in Hyderabad, India have come under attack by Pakistani hackers in the last 10 days. Most of the firms who have been attacked are said to be dealing with finances.

Times of India report that Society for Cyberabad Security Council (SCSC), comprising Hyderabad’s top IT companies and police, told the media about those attacks on Thursday. They said that Pakistani hackers were using servers based in Turkey, Somalia and Saudi Arab to hide their original identities. They switched their servers after every five minutes, which made it very difficult for authorities to pinpoint their location. However, a group of ethical hackers working with SCSC were able to track their location to Pakistan.

Most of the companies affected were those who were dealing with finances. Hackers stopped their transactions and encrypted all of their data. One of the companies, whose data was locked out by the hackers, was asked for near on 1 lakh bitcoins (amounting to nearly Rs 670 Crore) as ransom.

These kind of attacks demanding ransom in exchange of data are nothing new. Similar attacks on Indian banks’ data resulted in some of them paying ransom amount of nearly 8000 bitcoins (about Rs 50 Crore) to get access back to their data. Even paying that amount did nothing good as the data was not decryptable.

Keeping in view these previous incidents, SCSC has advised all the affected companies to refrain from paying any ransom. It is also formulating a plan to help companies with guidelines on what can be done in case of such attacks. 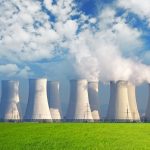