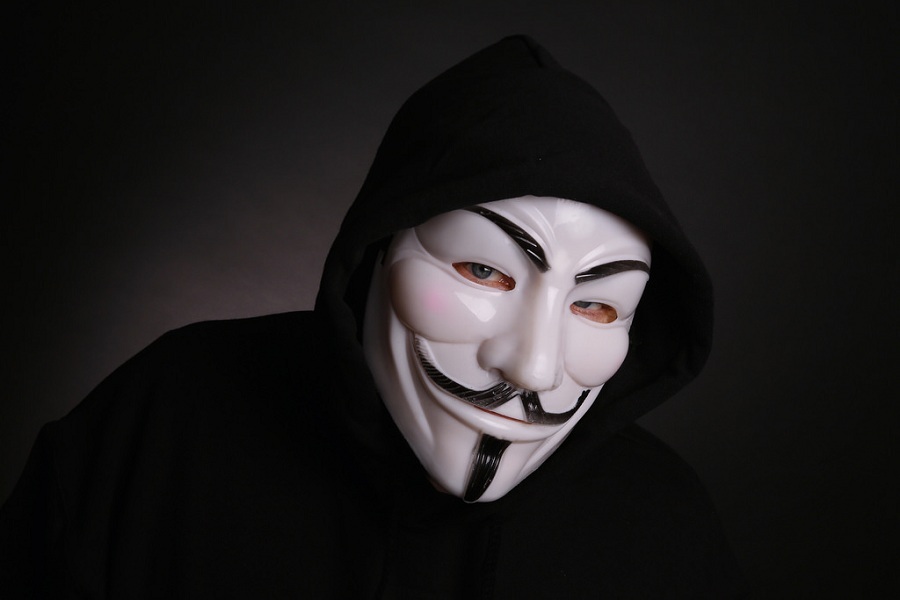 A group of Pakistani hackers is claiming to have hacked over 7,000 non-government Indian websites, the names of the websites were also released by the same rookie group.

According to reports and cyber security experts, this group doesn’t comprise of hacking specialists, it is more of a bunch of script kiddies using existing scripts to find loopholes and vulnerabilities in the websites. All the affected websites are replaced with the logo of hacking group ‘Pakistan Haxors Crew’ along with a patriotic song.

This is an alarming situation. As the on ground tension between Pakistan and India is increasing, hackers and wannabes have started a cyber war between the two countries. Indian hackers will also be taking a notice of the entire situation and will, probably, respond back by hacking Pakistani websites.

One important thing to notice is, if the websites are hacked by existing scripts then they are very much insecure and vulnerable to more attacks by expert ethical hackers. Usually, once a website is hacked, hackers keep an eye on it to get access to it later again.

Pakistan Haxors Crew has also hacked several notable Indian websites in the past namely Tata Motors, AIADMK and Taj Mahal. The group mentioned that there are more hacks to follow! 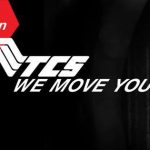