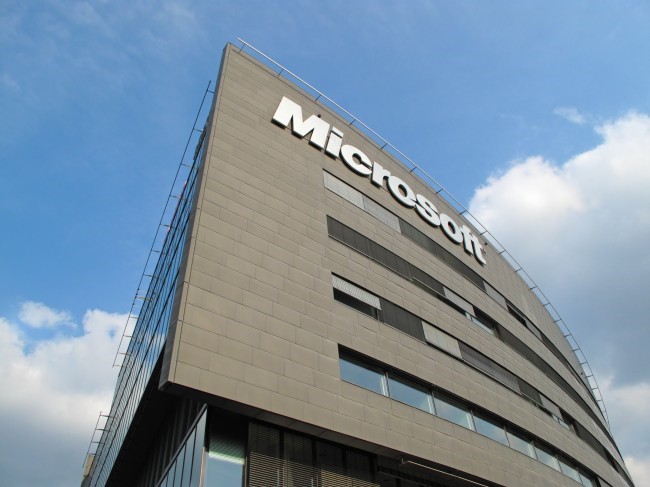 We are proud to acknowledge that a student from PAF KIET (Karachi) Ozair Belal, has secured 2nd position worldwide in MSP Insider Ranking according to a review conducted by Microsoft this September. 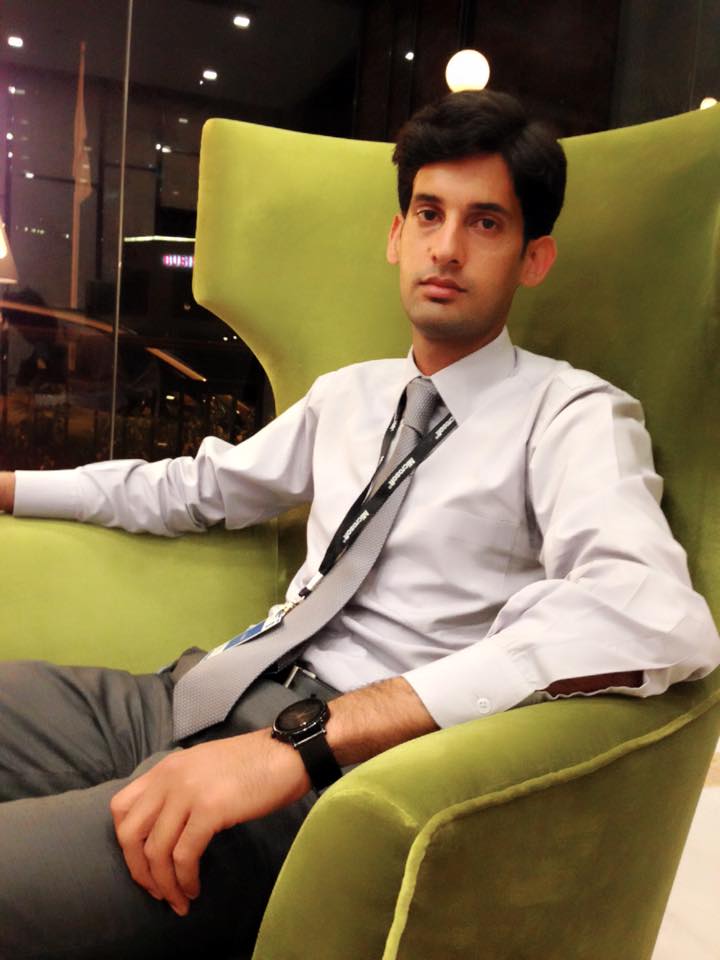 Microsoft Student Partner (MSP) program is a representative of Microsoft in his respective campus. Through the program, MSP’s master the recent Microsoft technical content to share their learning to build strong technical expertise. They grow to share this knowledge with fellow students through training sessions and demos on campus and organize workshops to create awareness of these various offerings from Microsoft or those which are open sourced supported by Microsoft.

In addition to this program,Microsoft offers most of its products free of cost to the students and startups via its DreamSpark and BizSpark programs in Pakistan and worldwide.

In Pakistan, MSPs are selected each year, from all the major universities under Developer Experience & Evangelism Group of Microsoft along with Education segment.
Ozair Belal is working as an MSP for the past three years, after his selection in the program in 2012. During his tenure, he has worked actively to organize training sessions and seminars on Microsoft technologies in his university as well as in collaboration with MSPs from various other universities to help them execute the program effectively.

Due to his outstanding performance in April 2015, he was selected MSP Group President for South Region (Baluchistan and Sindh). He was invited for MSP Worldwide Summit 2015 to represent Pakistan at Microsoft Head Office (Seattle USA).

He received a Raspberry PI kit from the Redmond team to pursue his passion for technology.

Other than being highlighted globally, by standing 2nd in the Microsoft Insider Program, he was also awarded a Microsoft Band.

Microsoft Student Partner Social Insider Ranking is based over the net impact on social media by an individual MSP and is calculated on the basis of various attributes like sessions, content popularity, tweets, retweets, engagement with community, mentions and comments.

Ozair Belal’s efforts has helped to create a positive and respectable image of Pakistanis as people with exceptional untapped talent to bring positive changes in the world. 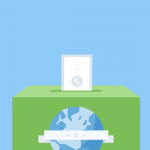 Twitter goes polling; But is the new feature good or bad?