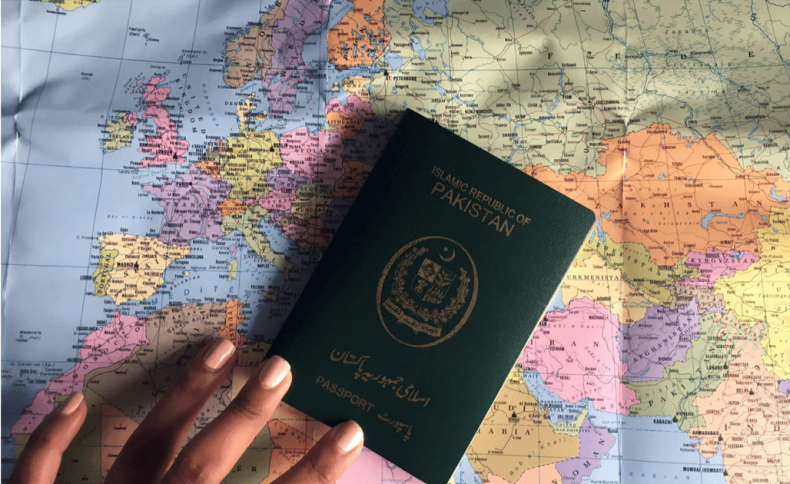 A number of Pakistani students who have been granted admission in German universities are constrained to wait for months to get visa appointments from German embassy. These students recently took to Twitter to highlight the issue using hashtag #StudentVISAappointmentProcess.

It is an alarming situation for the embassy of one of the world’s largest economy, Germany that they have wasted months from the precious time of students educational carrier. It is worth mentioning here that German universities have been admitting students following the criteria and issuing admission letters to students after verifying credentials of the candidates, but the German embassy at Islamabad is delaying issuance of the visas.

See Also: Pakistan collaborates with Canada to form IT Forum

The students have started a campaign on world’s largest micro-blogging and social networking site Twitter. Pakistani students are of the view that the embassy of Germany in Islamabad is dealing with applicants of Federal, Punjab province, Khyber-Pakhtunkhwa, Azad Jammu and Kashmir (AJ&K), Gilgit and Baltistan (GB). Moreover, a large number of Afghan immigrants are also dealt through Islamabad embassy. Therefore, due to this burden of applicants, the German embassy in Islamabad could only facilitate around 50 students per month from the total figure of hundreds of students who have already received admission letters from respective universities.

More than 500 Students, having Admission Letters, are still waiting for their Appointments at @GermanyinPAK

The situation is getting critical after the tenure of @MartinKobler3 , @GERinPAK4youth please look into this case.#studentVISAappointmentProcess

According to a report by The Nation, around one dozen admission letters by the German universities available with the local media outlet were issued for admission in Spring semester in the months of March, April, May, and June of 2019. However, students complain that the visa appointment dates were being given after 6 to 10 months.

More than 500 Students, having Admission Letters, are still waiting for their Appointments at @GermanyinPAK

The situation is getting critical after the tenure of @MartinKobler3 , @GERinPAK4youth please look into this case.#studentVISAappointmentProcess

Some Twitter users remarked that the students must be allowed to visit Karachi consulate to process their visa applications.

The long delay in students’ visa appointment poses a question mark on the relevant department’s performance and the government should resolve this issue on a priority basis as it is the matter of students’ educational carrier and future of Pakistan.