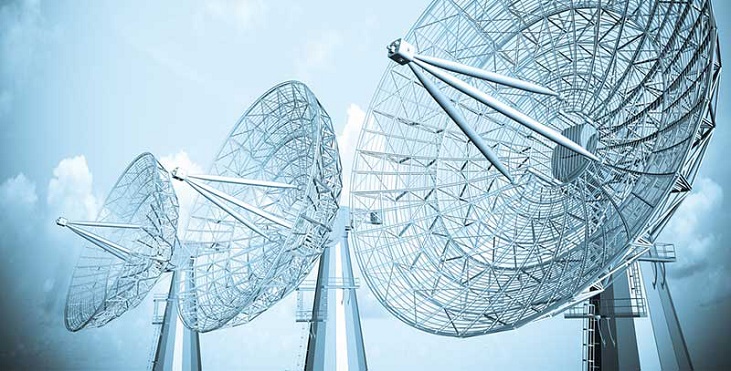 The Senator has also revealed there is a possibility of tax evasion on prepaid cards. For a 100 rupees card, the companies are deducting Rs. 15 as a tax amount which has not been going into government accounts. The Ministry of IT’s Member Telecom Mudassir Hussain has expressed concern over this matter. According to him, the collection of tax is the domain of the Federal Board of Revenue (FBR).

Highlighting the recent policy of FBR, member finance of Pakistan Telecommunication Authority (PTA), Mr. Tariq Sultan revealed that a forensic audit of the cellular companies will soon be conducted to figure out if there is any tax evasion. Moreover, PTA compliance and enforcement member, Abdul Samad ensured the members that the issue of lesser airtime will also be scrutinized and a report will soon be presented to the members on the matter.

It is worth noting that Pakistan telecom sector has attracted over $125 million in investments over the last 12 months. Cellular companies are more interested in increasing product ranges for consumers ever since the introduction of 3G/4G in Pakistan. The cellular operators are looking to upgrade their systems and networks to facilitate the continued growth of the sector. However, a 19.5% GST stands on internet services in KPK and Sindh regions that is duly affecting revenue generation of the cellular companies. 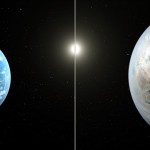 Everything you need to know about Earth’s ‘bigger, older cousin’