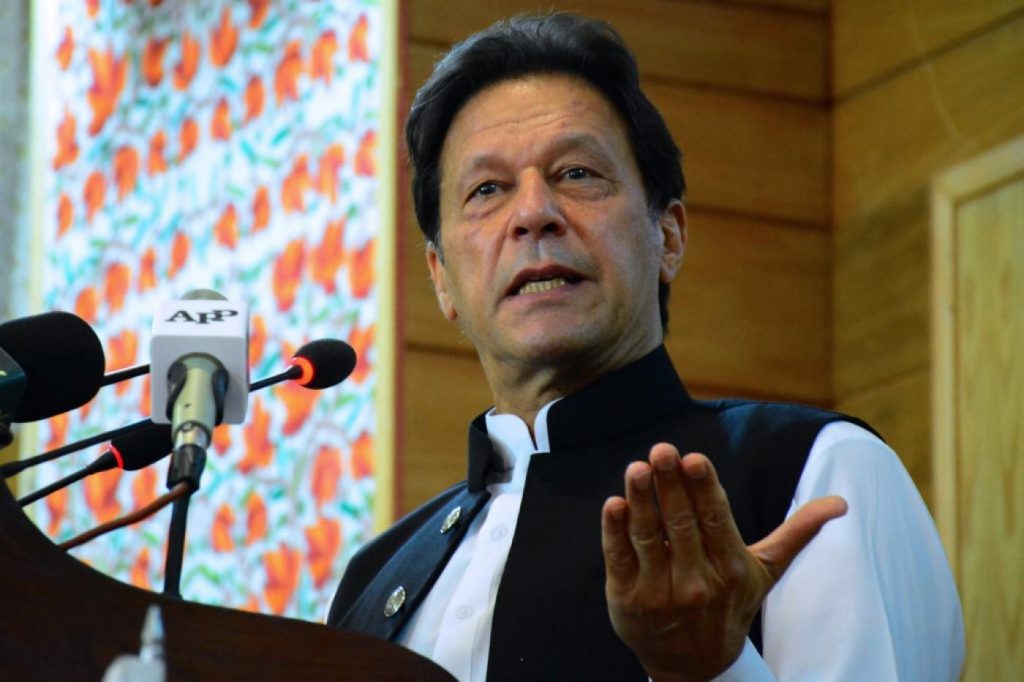 At a time when the world is under extreme economic stress due to multiple waves of COVID-19, Pakistan’s Prime Minister, Imran Khan, says that Pakistan’s economy is emerging at a pace unrivaled by anyone in the region.

The Prime Minister assured while chairing a meeting to review the economic situation that the government’s main focus was improving the macroeconomic conditions of Pakistan through various policies that ensure that the general public can benefit from the fruit of a good economy.

The current government has ensured that the industry profits during these tough times with corporate profitability rising by 39 percent as compared to last year. They are emphasizing increasing the ease of doing business to improve exports.

With Pakistan’s exports going strong and imports being brought down significantly, it is a good sign for the economy. The balance of trade narrowed from $5.791 billion for the first quarter of FY 20-21 as against the first quarter last year that was $6.146 billion, showing a 6% improvement. Worker’s remittances have also been strong remaining over $2 billion each month for the last 5 months.

Khusru Bakhtiyar said the reserves held by the State Bank of Pakistan had reached $12.154 billion as against $7.937 billion during the first quarter last year. The foreign exchange reserves showed a growth of 35%.

The prime minister lauded the efforts of the economic team on the improved economic indicators. 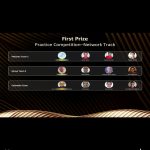