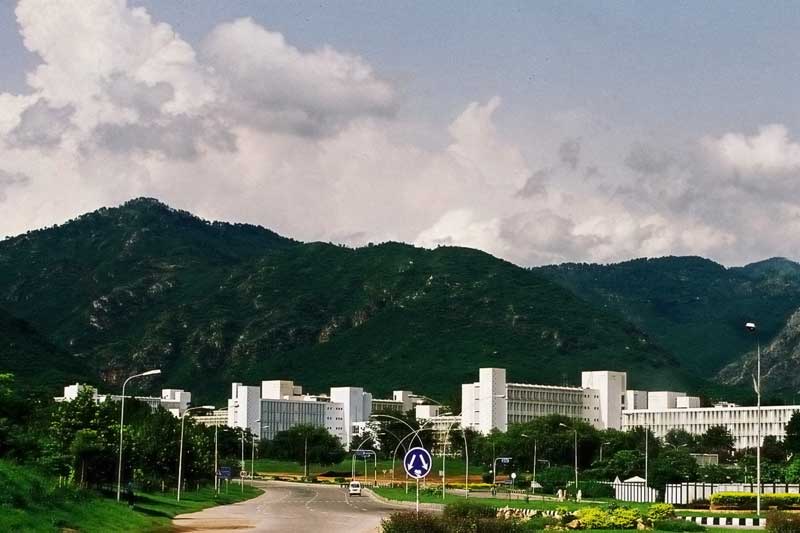 The popular global hack initiative AngelHack is coming to Pakistan. The AngelHack Islamabad is calling coders, designers, and innovators to make their way to the Silicon Valley. The Hackathon is scheduled to take place on 21st & 22nd May at WeCreate Center, Islamabad.

AngelHack is a global community of developers and designers who have been contributing across the world to mobilize the community of hackers. With over 65,000 individuals contributing in 72 cities around the globe, this year AngelHack is bringing its 9th Global Hackathon Series. Their flagship hackathon hosts over 10,000 developers around the world who compete to enter the HACKcelerator program and showcase their portfolio in Silicon Valley. AngelHack International is owned by Sabeen Ali who is a entrepreneur based out of Bay Area and the local chapter is headed by Sidra Jalil and Qarib in Islamabad.

Details for AngelHack Islamabad can be found at their official site, and tickets can be ordered through Eventbrite. Join for free by using their promo code, ‘AngelLove‘.

Hackathons have recently gained popularity in Pakistan, accelerating growth and progress for the local community of developers, designers and entrepreneurs. In Lahore, NetSol is also organizing its flagship Throw-a-thon at LUMS scheduled to take place in the first week of June.

Moreover, last year TiE Center of Leadership also hosted its hackathon “eTaleem se Pakistan” and Pakistan Innovation Foundation collaborated with IAmKarachi to bring a civic hackathon in memory of Pakistan’s leading social rights activist, Sabeen Mahmud. In Islamabad, SEECS Social Hackathon, and Islamabad Civic Hackathon by Code for Pakistan also made waves last year. However, hackathons come with their own set of problems and only if we address them we can build a potential ecosystem the country for local coders and innovators. 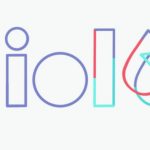