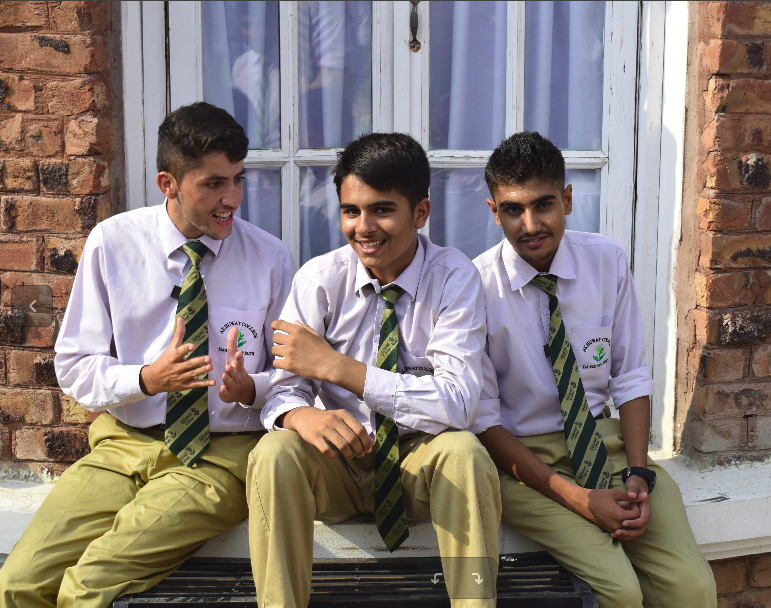 Akhuwat, also famous as Pakistan’s largest interest-free Micro-lending Organization, is currently running a crowd-funding campaign on UpEffect in order to raise £15,000 and build Pakistan’s first fee-free university. The university, once completed, will be residential and the students from all over Pakistan will be selected on merit and provided free quality higher education.

Through the donations and utilizing its own resources, Akhuwat has been able to acquire land for the university in Kasur, near Lahore. The project cost of the first phase of construction is estimated to be 500 million.

You can also support the good cause by buying a brick and becoming one of the founding partners of the University.

Akhuwat has been serving the educational front through one of its independent division that is known as Akhuwat Education Services (AES). The division has already provided free quality education to 500 students from underprivileged backgrounds through its projects; Akhuwat College, Akhuwat FIRST, and Akhuwat Educational Assistance Program. Akhuwat is now looking to providing free higher education through one of Pakistan’s first fee-free university.

previous
5 types of programmers that you will ever encounter
random
next
Samsung & LG say, “Never have, never will” slow older phones with aging batteries
Trending Posts