Pakistan’s IT exports grow by 58 percent during March 2021 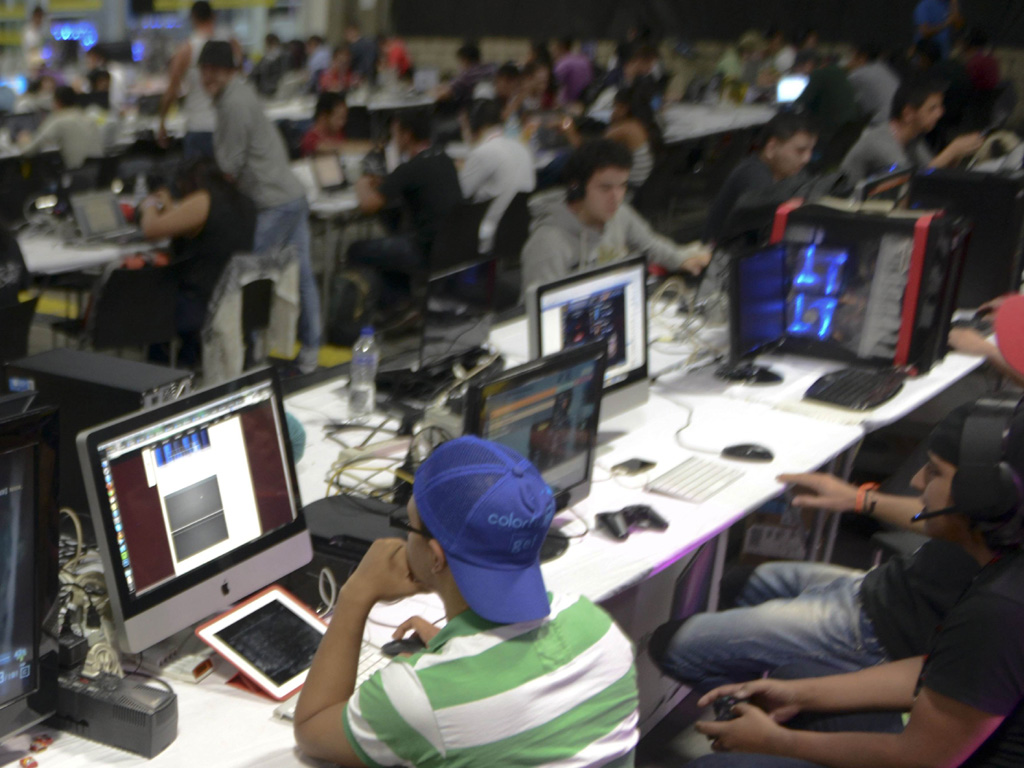 The fiscal year 2021 is proving to be beneficial for various sectors in Pakistan. This is especially true for the IT sector, which reported a 58 percent boost in exports during March 2021, compared to the corresponding period of last year.

As reported by Profit by Pakistan Today which quoted the data shared in a report from Arif Habib Limited, the Information technology (IT) exports of the country touched $213 million in March 2021.

Moreover, the data revealed that the technology products worth $1.512 billion were exported during the first nine months of fiscal year 2020-21, contributing 35 percent to the overall services exports and reporting a 44 percent year-on-year jump.

An Insight Securities analyst, Muhammad Ahmed said that the increase in the exports are the result of increased freelancing activities during COVID-19 pandemic.

Ahmed said that the fair value of Pakistani rupee against the US dollar was a huge contributor to the surge in exports alongside divergence of inflows through legal channels following suspensions of flights over the globe.

“The efforts of the government to document the IT sector by offering tax credit of around 80 per cent of export revenue helped raise technology exports,” he said.

It is worth noting here that Systems Limited, one of the largest IT services and products exporters listed on Pakistan Stock Exchange (PSX), recently posted an all-time high yearly revenue of PKR 10 billion and reported a profit of PKR 2.1 billion.

According to Ahmed, Systems was able to surpass our estimates for revenue by 2 percent and for profit by 8 percent.

The IT company sustained growth momentum by posting 22 percent revenue growth in dollar terms in calendar year 2020, he added. 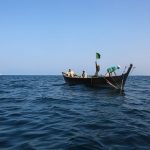