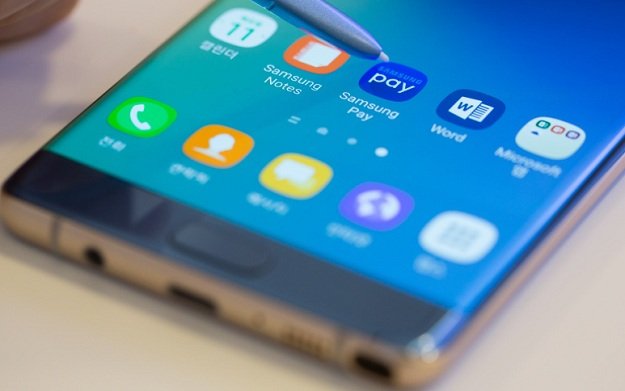 In the midst of online security and privacy concerns, the Ministry of Information Technology has been working away on a secure messaging app that the Prime Minister, cabinet members, and other individuals working in important positions can use for secure communications. The app is reportedly nearing completion, with 60 percent of the development work done.

As reported by ARY News, the country’s information technology ministry has completed 60 percent work of the secure messaging app and it will present a progress report to Prime Minister Imran Khan once it is complete.

According to sources mentioned by ARY, the new messaging app will look like WhatsApp in terms of security and encryption features, but the interface will be different.

Pakistan’s government had decided to develop its own messaging app primarily in view of the cybersecurity threats and other concerns raised by global users and masses in Pakistan over WhatsApp’s new privacy policy.

In January, it had been announced that Pakistan was planning to launch its own WhatsApp-like messaging app, Smart Office, by June 2021 which will include all modern communication features besides announcing to expedite work on finalizing Personal Data Protection Bill.

The development of such an app is even more significant in light of the recent revelation that Israeli malware Pegasus has been spying on a whole plethora of esteemed journalists and politicians, with Prime Minister Imran Khan and Indian National Congress leader Rahul Gandhi among the potential targets.

The Guardian, which is one of the 17 media outlets that carried out an investigation into Pegasus, has described the malware as being capable of extracting messages, photos, and emails from the smartphones it infects. Moreover, it can even record calls and secretly activate microphones to collect even more information. 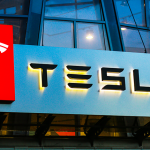