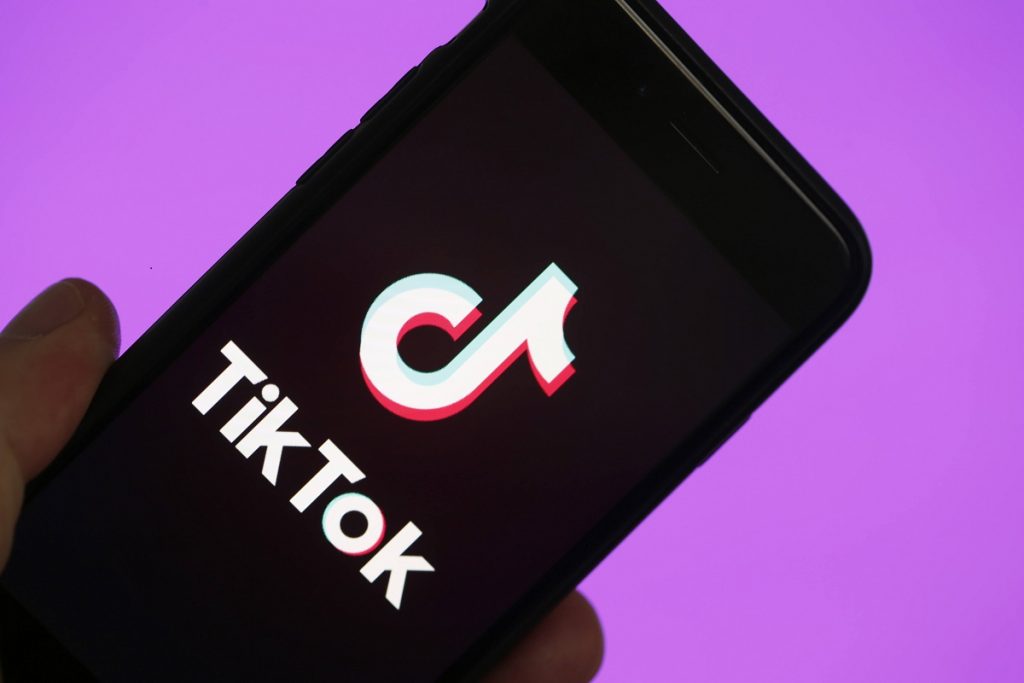 TikTok has a new legal headache in Pakistan too.

Advocate Nadeem Sarwar based in Lahore has recently filed a petition in Lahore High Court (LHC) seeking a ban on TikTok — the famous short lip-sync video app. Due to the app’s potential threat of degrading culture and encouraging pornography, governments of various countries have banned TikTok including some South Asian markets and recently the social media app was facing legal troubles in our neighboring country India.

According to the details of filing, the petitioner Adv. Sarwar contended in the LHC that TikTok is spoiling the youth by wasting their money and time. He also said that the Chinese quick video-sharing app has been promoting vulgarity and was further giving rise to blackmailing and harassment in society, the petition read.

See Also: 5 reasons why banning TikTok is not the answer

The federal Ministry of Law, Pakistan Telecommunication Authority (PTA) and Pakistan Electronic Media Regulatory Authority (PEMRA) have been listed as parties in the petition that is calling for a ban on the TikTok.

It is worth mentioning here that an investigation had found that the company has failed to suspend accounts of people sending sexual and threatening messages to users as young as nine years old. It has also been depicted as a fertile ground for pedophilia and users trying to lure children with holiday promises.

Citing such illegal and disturbing content in Pakistan, the Advocate pleads that in an Islamic country like Pakistan, it is the duty of the state to take steps to enable its Muslim citizens to live their lives in accordance with basic principles of Islam.

The lawyer contends that a lot of tragic incidents of blackmailing have already occurred where people recorded videos secretly and make them viral on TikTok. He said that a girl also committed suicide out of fear of family after a video of her dancing in a classroom filmed by her friend went viral on the application in question. He pleads that before more such incidents occur the government must ban the application.

The petitioner has requested to the LHC to direct the PTA to ban TikTok in the country and also instruct the federal government to draft a privacy protection act. 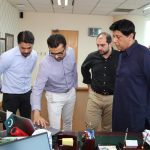