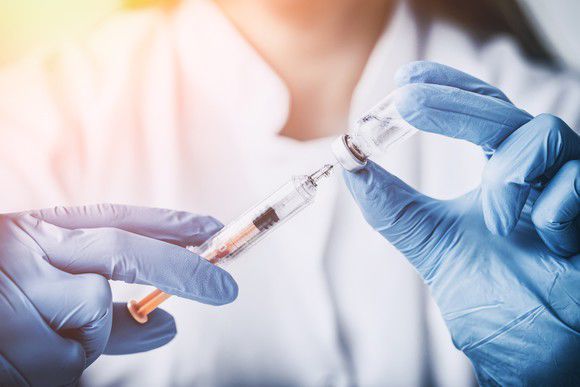 The past 10 days have caused US stocks to hit record highs, with Big Pharma companies like Pfizer and Moderna releasing their COVID-19 vaccine data. Investors all around the globe have been flocking towards these stocks; stocks that can potentially end these pandemic-ridden times and help us take a huge step towards having a normal life again.

Companies in the S&P 500 have added more than 1 trillion US dollars to their investments since Pfizer and Moderna announced the numbers on their vaccine statistics.

The S&P 500, which includes companies like Berkshire Hathaway, have grown by more than $324 billion US in the ten days between November 6th and November 16th. The energy sector has risen a total of 24 percent in that time – by $135 billion.

Warren Buffet’s Berkshire Hathaway alone has had their stock rise by 11 percent. They grew by $58 billion and are now worth a total of $542 billion.

Other share prices that have grown include Kimco Realty, who have had their share rise up by a whopping 44 percent, Velero, with a 40 percent increase, and Diamondback, whose shares have also risen up by 40 percent.

On the flip side, tech and e-commerce companies have faced considerable losses during this time. Amazon is down by $90 billion, while 5 percent price drops have ensured that Microsoft drops by $49 billion and Nvidia faces a loss of $26 billion.

ETSY, the handicraft online shop has had their stock fall by 12 percent while Air Products & Chemicals (APD), the industrialists, have also faced a similar loss.

Biogen (BIIB), a biotech company, have, by far, faced the biggest loss amidst all these changes. Their stocks have fallen by 26 percent in 10 days. This fall, however, has largely been because of Biogen’s failure to get FDA Approval for their new Alzheimer’s drug.