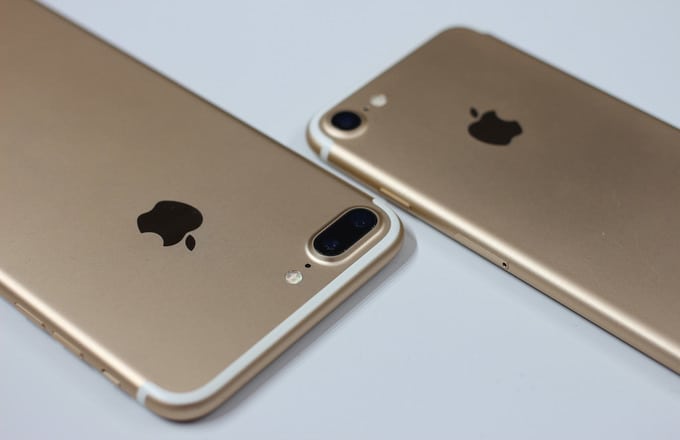 If tradition is anything to go by, then the month of September will see the launch of at least one iPhone. This time, however, there could be three iPhones being lined up; updated iPhones 7S and 7S Plus, and a tenth-year anniversary iPhone dubbed the Apple iPhone 8. 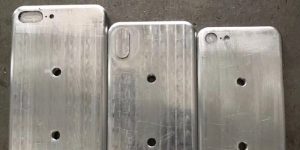 New photos of the upcoming iPhones have surfaced on Weibo showing the purported lineup of phones from the tech giant. It is ought to know that a lot of leaks had been reported before but this one offers something new; size comparison. Looking at the molds of the three new iPhones reveals their actual relative sizes. It is easy to know what to expect of the said iPhone 8 given that the other two (7S and 7S Plus) will be slightly changed versions of the current phones.

These molds ought to be taken with some skepticism since they are not the actual phones but units meant to create cases or dummy iPhones for displays. However, past predictions of iPhones (and other phones) have been done using such molds. The iPhone 8 is expected to have a body with dimensions similar to those of the current iPhone 7. However, it would feature a screen of 5.8 due to very thin bezels and a slightly longer body compared to the iPhone 7.

The width of the new iPhone 8 is also seen to be slightly bigger than the current iPhone 7. While the differences are visible in the molds, holding the iPhone 7S and iPhone 8 in the hand will not present that much of a difference.

The other significant difference between the two incremental iPhones and the iPhone 8 is the camera system. While the iPhone 7 Plus had two cameras at the back arranged horizontally and the smaller iPhone 7 had only one back camera. The iPhone 8 is touted to have two vertically arranged cameras. Other than that, the molds do not show anything much since the other differences may come about in the form of software changes. 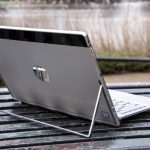