Pizza Hut will be taking orders by actually ‘reading’ your mind. 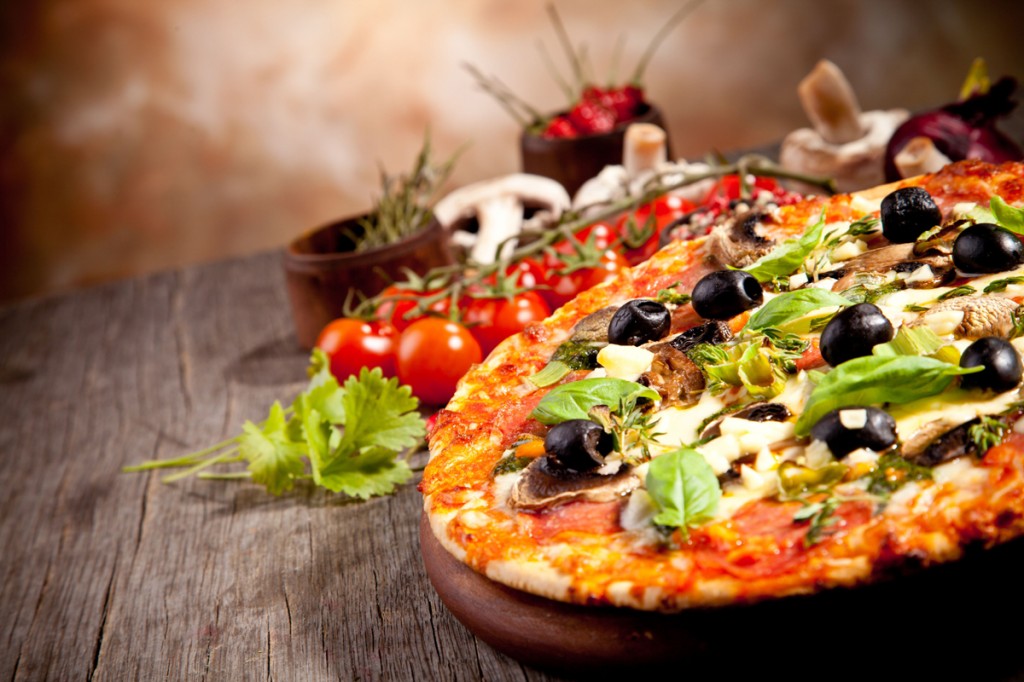 Fitted with eye-tracking technology from the Swedish High-Tech Company ‘Tobii’; the new tablet-based menu, automatically selects pizza toppings based on the ingredients which your eyes linger on for the longest. The application then analyzes the data to form an algorithm, which based on your choices, recommends you a pizza flavor.

The new menu has received positive reviews, with Pizza Hut reporting that it has made 98% of its customers feel satisfied. Currently, the new technology has been made available in the company’s UK-based outlets for testing purposes. As per the results, its seems that the trend will catch on, meaning sooner or later a Pizza Hut in Pakistan will be serving us Pizzas made according to our minds. 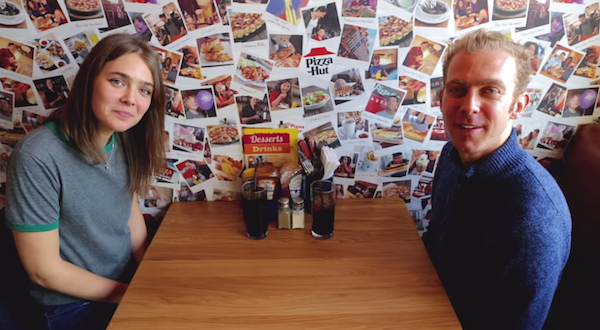 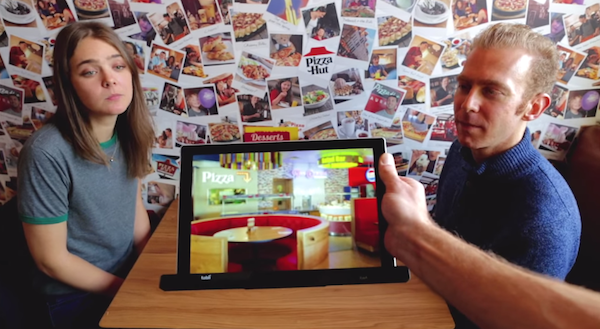 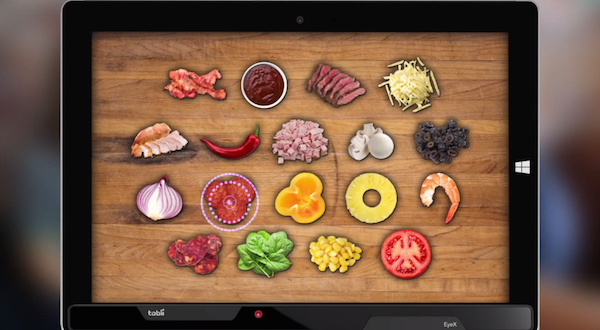 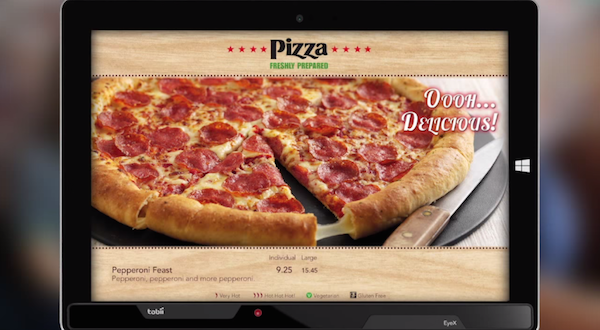 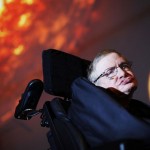