Plan9 Demo Day – A visit to the Innovation Hub 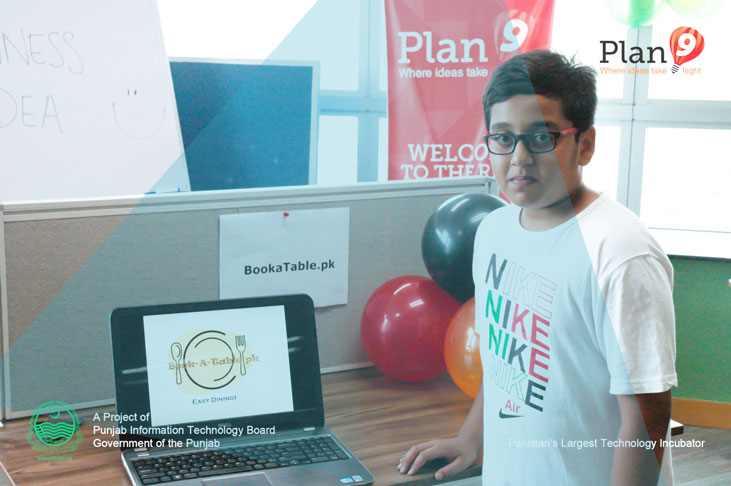 Plan9 has had the honor of putting out many successful startups like Eyedeus Labs, Markhor, xGear, BookMe. Every incubation cycle culminates in a Demo Day, an event that formally launches the startups into the real world – their exodus from the protective environment of their nest. On 9th July, Plan9 hosted its second Demo Day where the incubated ventures displayed the fruits of the intensive labour they had undergone for the past four months. The projects ranged from mobile/web applications dealing with baby utilities to booking cinema tickets while sitting from the comfort of your couch, car or desk. These products aimed at solving problems and making the lives of people easier with the help of technology.

One name that caught our attention was Transparent Hands. The startup focuses on making charity more transparent; it bridges that gap between the donor and the collector and makes sure that your donation ends up in the right hands.
They aim to work with hospitals and already have two hospitals on board namely Gurkhi Hospital and Zainab Memorial Hospital. The medical cases would be uploaded on the website where the donor can view the case and make an online donation. If and when the patient gets treated, the success story gets uploaded on the website.

Another startup that stood out was eDakhla which aims to bridge the gap between students and universities. They plan to collaborate with many Higher Education Institutions so as to make it easy for the students to know about college applications and deadlines. A system like UCAS, but tailored to fit the needs of Pakistani universities and students alike.

“It was a great experience, however, there could be more improvements. But I know, the people you get to meet being an incubatee, you cannot anywhere outside.” was what Irfan Elahi from eDakhla had to say. 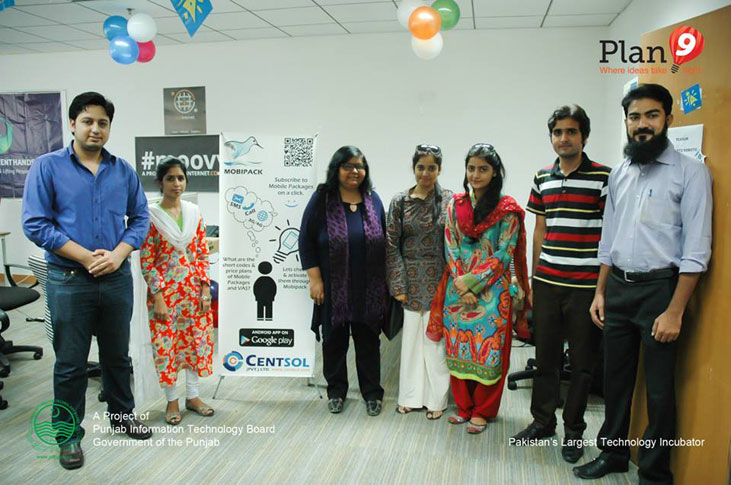 Similarly Bookme.pk was envisioned to target Pakistan’s e-ticketing market (or lack thereof) by providing you an easier way to book cinema and bus tickets. Other startups included BabyPlanet.pk, Olive and Employ out. This year, Demo Day also featured child entrepreneurs who had developed ideas like InstaPay and RisingSign etc. Students from FAST, GCU Lahore and other universities also demonstrated their final year projects.

Demo Day also included talk sessions by founders of startups which are not only up and running but also massively successful in the markets they target and cater. One inspiring speaker was Ragnar Sass, co-founder of Pipedrive who had come all the way from Estonia to attend the DemoDay.

“In silicon valley, a failed startup is the best thing that can happen to you because you learn. My first startup failed badly but today I have a successful startup too.” was one of the many things he had to impart on to the eager minds in the audience.

Plan9’s Demo Day provided valuable insight the all the attendees about the startups that have been incubated over the past few months. It also served as the perfect opportunity for startups to practice their pitching skills and catch the eye of potential investors. 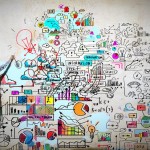 RECONNECT: The to-be destination for your upcoming start-up