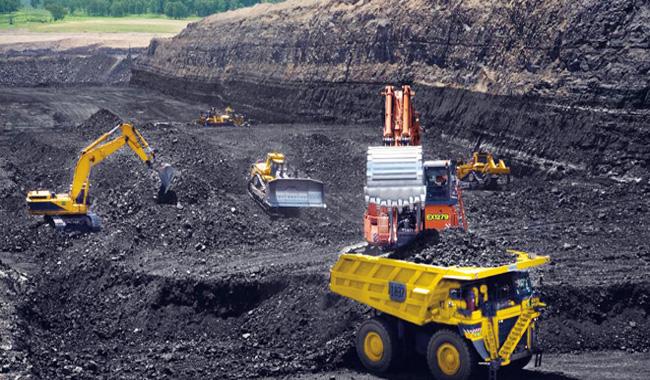 Prime Minister Shehbaz Sharif on Thursday stressed the use of modern technology for the exploration of minerals as well as for the effective utilization of raw materials for power generation.

The prime minister stated this in a meeting with a delegation of All Pakistan Mines and Minerals Association led by Minister for Housing and Works Maulana Abdul Wasay, as reported by APP.

The meeting discussed various sessions of discussions carried out to harmonize the exploration and drainage system of high quality coal, iron ore and other precious minerals keeping in view international standards.

He directed to take benefit from the reserves of coal in Thar and Lakhra and also the iron cores in Mianwali and Chiniot. The Prime Minister directed to present a report on the development of the mining sector in the country and also set up a committee comprising representatives of the Ministry of Energy, Ministry of Industry and Production, Federal Board of Revenue and other relevant provincial commissions.

In addition, the Prime Minister directed to form a sub-committee headed by the Petroleum Minister Dr. Musaddiq Malik, to oversee the development in mining sector.

A boost in the use of technological methods in the mining sector would undoubtedly improve mining output, which would then have an impact on the country’s GDP and overall economy. Furthermore, the induction of technology also has the potential to result in opening up advanced employment opportunities. 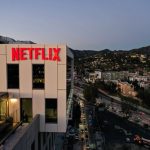