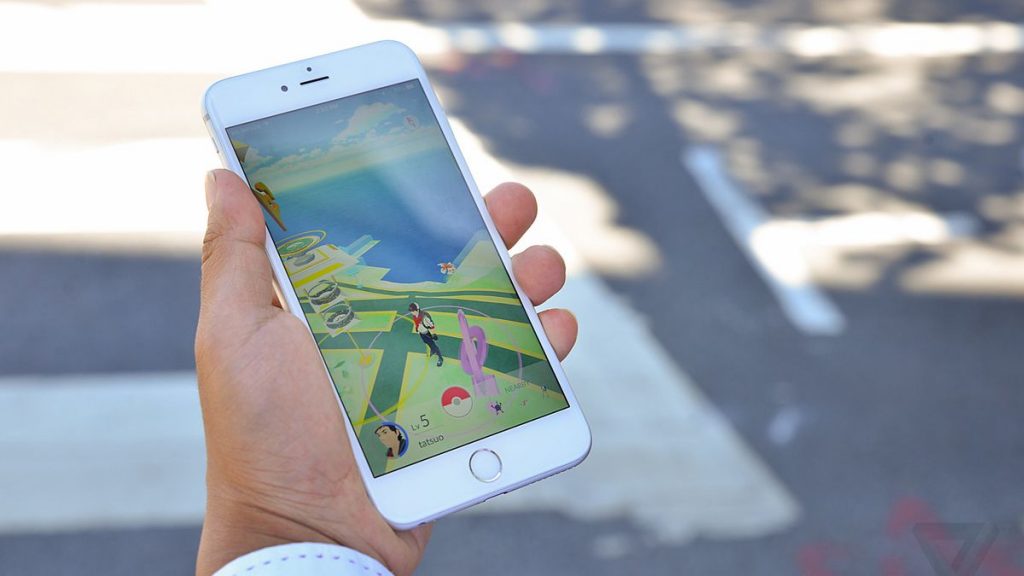 A top clerical body from Saudi Arabia has renewed an edict from 2001 which stated that the Pokémon gaming franchise is contradictory to Islam’s beliefs. The news was reported today by the Saudi Media. It is important to note that the fatwa was primarily against the Pokémon trading cards game. However, the Council has essentially declared that the newer version of the game in the form of this virtual reality app should be viewed similarly. This highly successful virtual reality game, Pokémon Go, has become the leading trendsetter in mobile games today.

The Council of Senior Religious Scholar’s General Secretariat said that it had revised the 15-year-old fatwa that declared Pokémon card games was forbidden in Islam. The Council said that the game played a significant role in blasphemy by promoting the ‘shocking’ theory of evolution. According to the council, the mutations and powers inherited by the creatures clearly showed natural evolution.

The fatwa also stated that “polytheism against God by multiplying the number of deities, and gambling, which God has forbidden in the Quran and likened to wine and idols.“ This essentially means that the game violates the Islamic ban placed on ‘forbidden images’ and ‘gambling’ while amounting to a certain level of blasphemy as well.

Recently, countries in the Middle East have also cautioned the players involved with the game. Kuwait’s Interior Ministry warned that the players should not be wandering off at mosques, shopping centers, oil installations, and malls. In Egypt, Hamdi Bakheet, a member of the committee of national security and defense, said that the game may even be used for espionage by Egypt’s enemies!

The augmented reality mobile video game, Pokémon Go, has certainly been the center of attraction over the last few weeks. In one way or the other, it has been one of the most talked about topics in the entire globe. 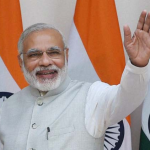