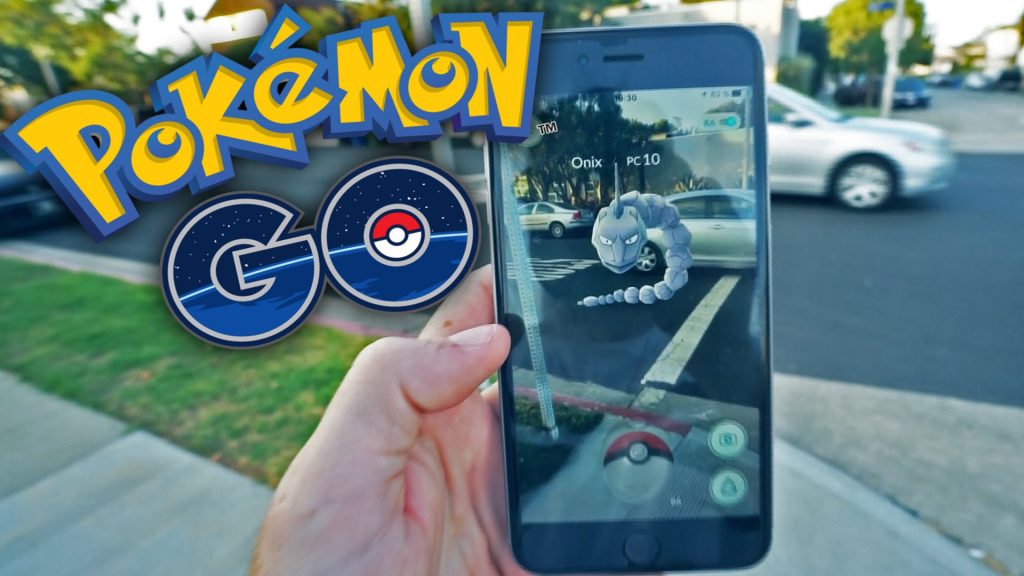 Premise of the game

In case you don’t know about Pokémon Go, it is an augmented reality game which allows players to explore their surroundings for Pokémon and pitch them in battles against gyms to earn experience points and much more.

The game was released in July 2016, but it wasn’t made available in Pakistan at the time. After nearly six months, the game is finally available to all users in Pakistan. 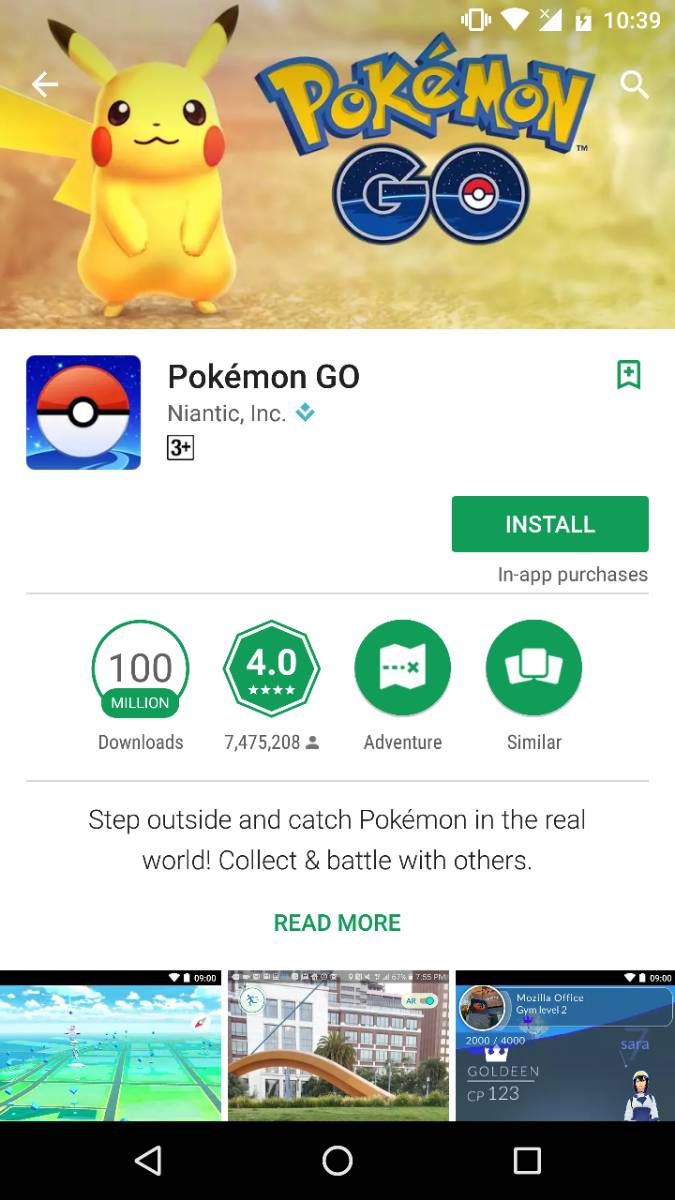 The game has seen a bit of decline in the past couple of months and its daily active players are way less than they were in the start. However, the game is still insanely popular in certain parts of the world and it is a good sign that it has been made available in Pakistan.

If you are still interested in the game and want to try it out, you can go ahead and download it right now from Play store or Apple’s iTunes store. 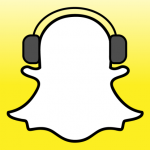