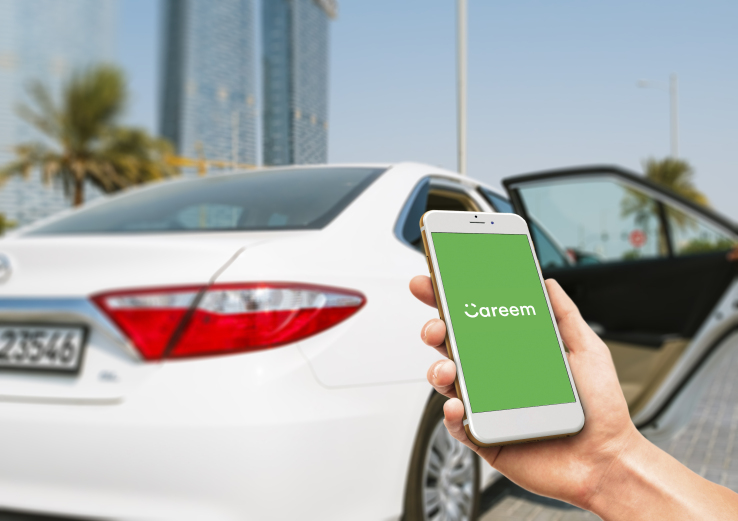 According to the Police, a person named Attaaullah, aged 25 who lived in Tarnol, near Islamabad with his family including parents and siblings was the prime suspect in Careem’s captain Mustafa’s murder case. He was the only one who booked a ride on Thursday early morning near f-11 Markaz without adding drop-off location, as per Police reports.

“When they reached a service road in G-13, Atta told Junaid to get off. The suspect tried to force the captain out of his vehicle but the captain resisted upon which the suspect opened fire and killed him on the spot,” said SP-Investigation Sheikh Zubair Ahmad.

Police have arrested the suspect from his home with the help of information that Careem had provided to them. The provided information also included the mobile number through which the ride was booked. Police tracked him through the mobile number. As per police, Atta delivered the car somewhere in Khyber Pakhtunkhwa after committing the murder.

Atta also has been found guilty in another a stolen car case. Careem also released a statement that they will cooperate with the police in every which way possible.

“We have shared important data and insights, which will have led to major developments in the investigation process and will help in bringing culprits to justice. We will continue our follow up and use all legal resources to ensure that the case comes to its logical conclusion”.

The ride-hailing giant has also announced a compensation for the family of the deceased.

There is no information on what and how the compensation will be given.

“While nothing can ever replace Junaid or take away the family’s sorrow, due compensation will be provided to the family.”

Careem has vowed to tighten the security of its Captains and take measures which will improve the working conditions of all the Captains. 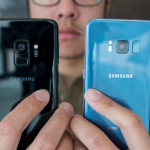