Power Banks – What you need to know?!

While we hear exciting research every other day about two minute chargers and lightening fast power cables, the fact remains that none of these items are in mainstream production and their long term effects on your smart phone’s battery are conveniently overlooked.

If you have given in to the extra dead weight of a second phone, going through an array of finicky sync features, there is a better option where you get to keep all your information on one phone: Power Banks.

When they first came out, my reservations against power banks were based around battery deterioration concerns. Sure enough, friends who tried them complained either that their phone’s battery time was being affected or the battery of the power bank itself gave way in a while. While some reported no issues since they only used these power banks while occasionally travelling and moderate use didn’t affect either of the two batteries.

But before we start banishing them as a half baked technology to exploit a market void (which most power banks actually are), we must also review the required battery care practices that help battery life.

Most modern devices, including smart phones, tablets, laptops, and power banks come with Lithium Ion batteries. The best practice for these batteries is to never fully discharge them (anything below 15% is bad for the battery as it takes more effort to re-energize the cells). Keeping it plugged when fully charged is not a good idea either. Most devices (including high-end) power banks automatically shut off power when the battery is full, but also keep trickle charging it as long as they are plugged. Keeping the power at 100% power puts it under stress, and is bad for battery life.

Have you ever noticed the difference in reaching 100% and taking it off the charger against leaving it plugged overnight? Overnight charging jam packs the charge in the battery and it discharges a lot slower than otherwise. Good for extended use that day, not so much for battery life. So leaving a device plugged in while you sleep is ok once in a while, but not a good daily routine.

Best practice is to start charging when your device is down to 40% (or minimum 20%) and stop charging at 80% (or max 90%). So power users may have to charge more than once a day, since this practice leaves you with an effective 40 to 50% battery life, only going down to 20% when needed. However, once a month or so it is important to go from 100% to 15-19% so the OS can calibrate battery’s discharge cycle.

All of these rules apply to power banks as well. It is more important since they typically charge your phone fast but themselves charge three to five times slower, and have less complicated circuitry to stop overcharging. A good practice may be to charge your phone at home at day end (turn off unused network connections overnight), charge the power bank at work, and you have portable power when you go out to meet friends after work.

Finally, an important metric to know when comparing portable charges to your phone’s capacity is the current rating. Go to your phone’s official website and check out the battery capacity in ‘mAh’. For example, Samsung S4 has a 2800mAh battery. So if you buy a power bank with 2300mAh capacity, it will give you a single 80-90% charge every time. Similarly, a 5000mAh bank will give you two full charges and 10,000mAh bank will give you four full charges before you need to charge it. Daily users can buy the more portable versions that pack less juice, while frequent travelers may have to stick to bulkier versions that fit easily in bags. 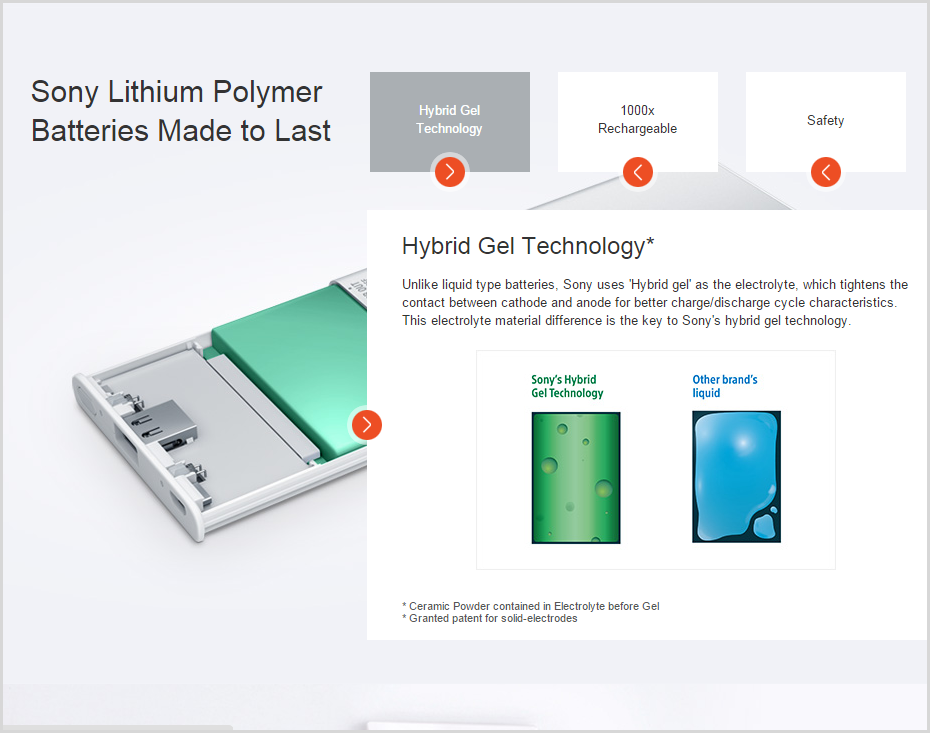 So where do I buy one? There are an array of online stores like LootLo.pk / Daraz.pk / Kamyu.pk that sell low-end and branded power banks, starting as low as Rs. 300 and going higher than Rs. 10,000. However, for the faint at heart, and considering the volume of real-looking counterfeit merchandize in the market, there are store fronts across Pakistan where you can buy branded power banks. Also note that the cheaper models have a severe half life, dying after 3-5 charges.
And the winner is: Sony Power Bank (woohoo!) , available at your local Sony Display Center (example: Khi1, Khi2).

There you have it. ‘My battery was dead’ is no more an excuse… Power up! 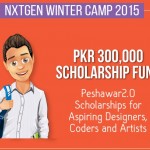