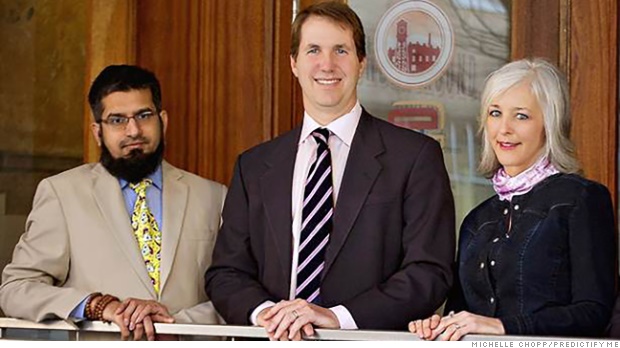 Predictifyme has successfully raised $1.5 million from a range of venture capitalists and high profile investors recently. It made headlines a few months ago with regard to their project called “Safe Schools” in order to predict and prevent suicide bombings. The Safe Schools project has been launched in Pakistan, in the aftermath of the tragic incident in APS Peshawar, where over 135 children were killed in an attack by militants last December.

Predictifyme has brought forward analytics that has never been used or understood before to a range of marketeers, educators, insurers and health insurance managers e.t.c. The company is working on projects ranging from the impact of technology in education to helping retailers identify where buyers exist today and predicting where they will be in five years time. Their business model is focused on educating people about the potential of data. They want to develop a dynamic software that is different as compared to conventional analytics tools being used in the industry.

Co-Founder Zeeshan-Ul-Hassan Usmani, is the brains behind the software used for the ‘Safe Schools’ initiative. He is a Fulbright scholar and holder of PHD in Computer Science, alongside being a Eisenhower fellow too. He created a software company – Go-Fig Solutions to help develop software for addressing issues like terrorism. Predictifyme purchased Go-Fig Solutions in November 2014 and the staff of 23 in Pakistan was allowed to be maintained in light of the acquisition. 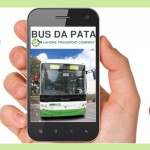