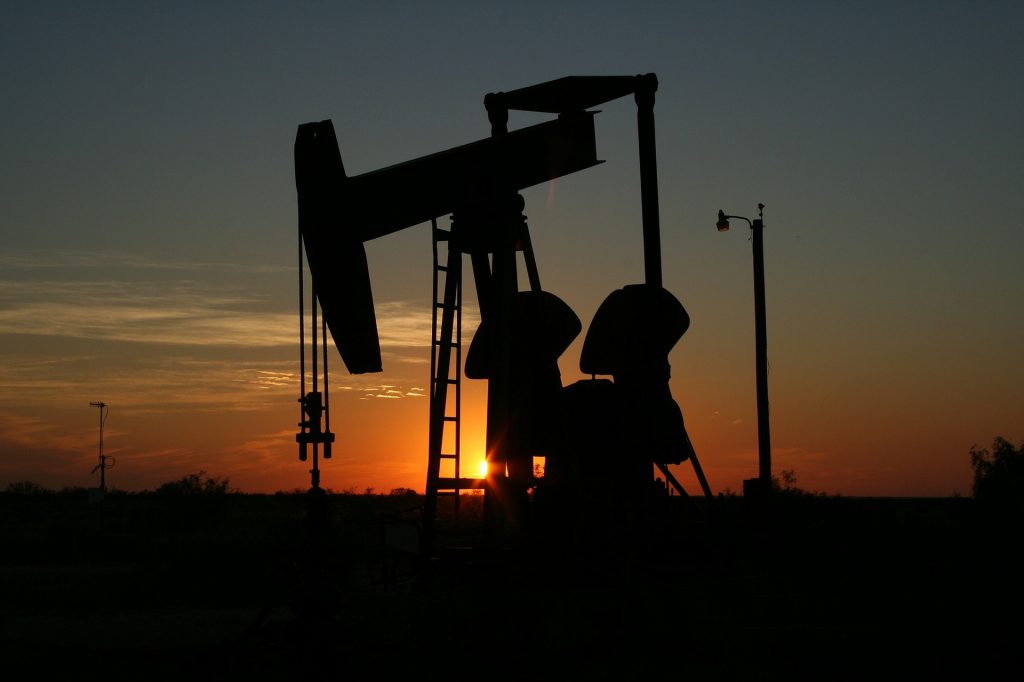 Premier Oil, an independent UK company, with a presence in Pakistan for oil and gas has sold its Pakistani business for $65.6 million.

The official announcement states that the share purchase agreement is done with Al-Haj Energy Limited for the sale of Premier Oil Pakistan Holdings BV. The agreed upon amount is $65.6 million.

Premier Oil, in 1990, discovered a gas field in Pakistan which has been considered one of its most important exploration successes.

The decision of selling Pakistan’s business comes at a point when the organization is focused on core business assets and want to reduce the company’s net debt.

Al-Haj Energy Limited has deposited $15 million and an interim deposit of $10 million is expected to be made within two months.

The whole transaction is expected to be completed by the end of this year. 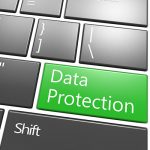