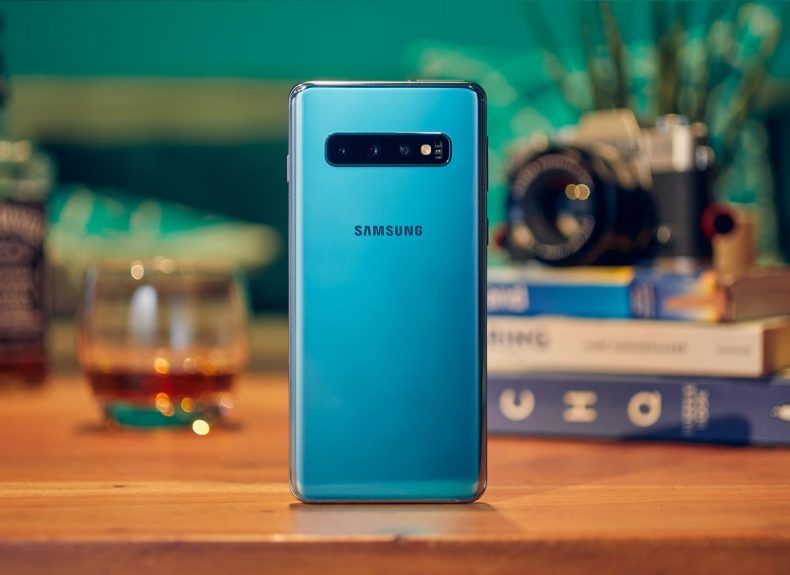 If you were wondering when you’ll be able to preorder the newly announced Galaxy S10, then wait no longer. Head over to Daraz to preorder your Galaxy S10 of choice right now. We do expect the phone to be in limited quantity so hurry up.

Samsung has raised the price of its flagship globally but for Pakistan, the price has touched sky. The base model Galaxy S10 with 128GB storage retails for a jaw-dropping Rs. 165,000. Meanwhile the bigger sibling, the Galaxy S10+ follows a similar trend. The 512GB of the Galaxy S10+ retails for Rs. 220,000. Yes, you read that right.

These prices translate to around $1200 for the standard S10 and around $1600 for the 512GB S10+. As evident, the prices are significantly higher than the prices Samsung shared at MWC even when a 20 percent tax is accounted for. However, if you preorder the device, you’ll get a free Level-U Pro wireless Headphones and a 10,000mAh battery pack. You can also use coupons available on Daraz for an additional discount. If you have an HBL card, you can get an additional Rs. 1000 discount as well.

Galaxy S10 and S10+ are arguably the best Android phones right now. The phones pack the latest Exynos 9820 or the Snapdragon 855 with 8GB ram. To make the price a bit less painful on the pocket, the base configuration starts at 128GB and both models have an identical triple camera setup. Though the bigger brother has an additional depth camera with right next to the selfie camera for portrait selfies.