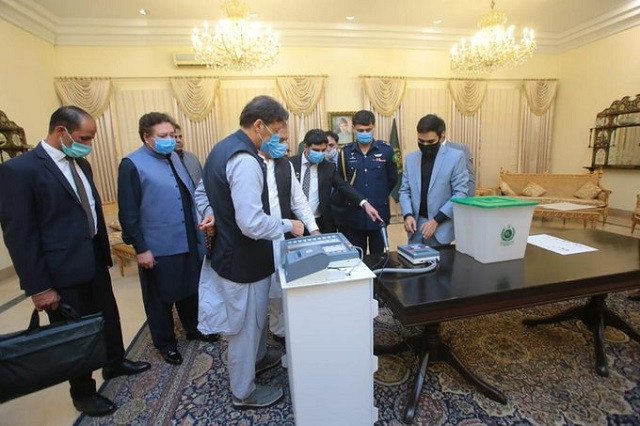 In recent news, Prime Minister Imran Khan made an inspection of the electronic voting machine (EVM) which was developed by the country’s science ministry. Upon the conclusion of his inspection, the Prime Minister expressed his optimism and mentioned that Pakistan will finally have elections with transparency where all contestants will accept the results.

Inspecting Pakistani-made electronic voting machines by our Science & Technology Ministry. Looks like finally we will have elections in Pakistan where all contestants will accept the results . Congratulations to Shibli Faraz and his team. pic.twitter.com/9UySGvhiU0

Later on, the machine will be presented to the Senate chairman on August 10th and later on moved on to a presentation to the NA speaker on August 11th. 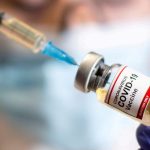