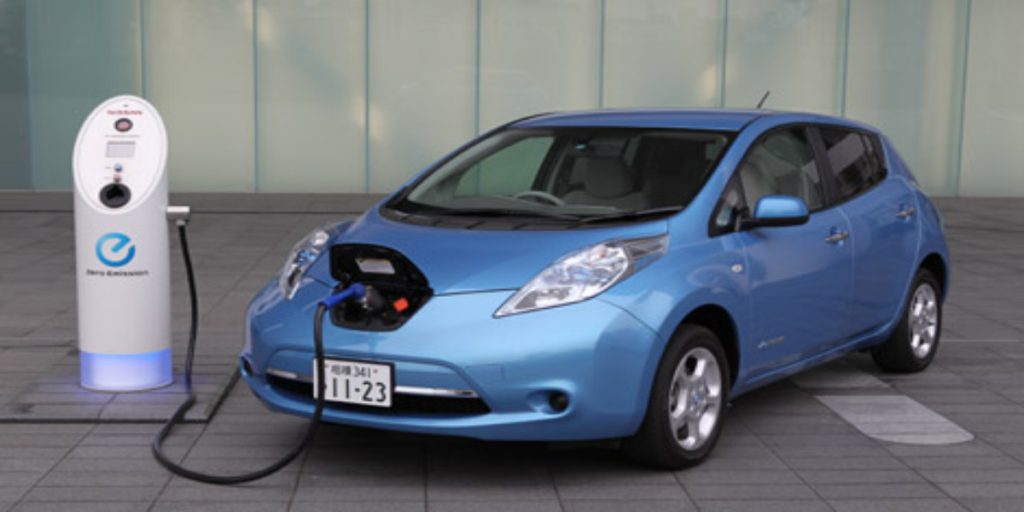 In recent news, Regal Automobiles Industries Limited has announced its plans to begin manufacturing electric vehicles in Pakistan which will be compact inside and can travel around 180 kilometers on a single charge.

According to an official draught, Regal is currently the only car manufacturer in Pakistan which is building DFSK electric vehicles under plant machinery. In addition, the company is currently in talks with numerous vendors about forming a CKD collaboration agreement which would result in the supply of parts for upcoming electric vehicles. However, it is to be noted that Regal is in a Memorandum of Understanding with ChongQing Sokon Motor (Group) Imp. & Exp. Co. Ltd., DFSK Motor Co. Ltd.’s exclusive supplier, will be building an electric car assembly line as part of a strategic partnership with DFSK.

In addition, the government aims to produce 100,000 cars in the next five years where three-wheeler production would increase to 500,000 within those very same 5 years. Once Regal continues its strategic partnership regarding the EV ecosystem, then the company would receive the following perks: 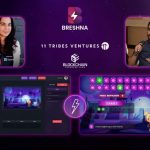