Promotion of Science & Technology is important for the country’s development, Caretaker PM 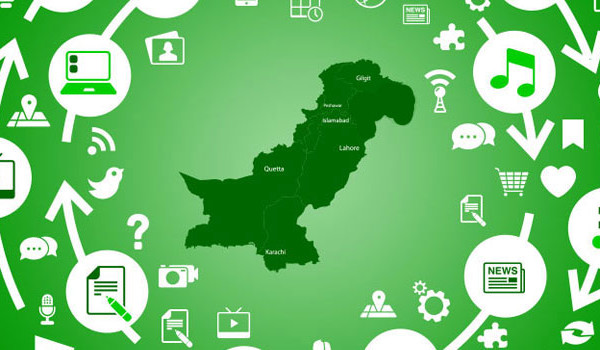 Caretaker Prime Minister Justice (r) Nasirul Mulk said the promotion of science and technology is important for the socio-economic development of the country.

PM was also briefed about various initiatives of the ministry of science and technology, including Research Productivity Award (RPA) to encourage young scientists, National Science Talent Farming Programme for granting scholarships to the talented students for a period of five years, and the establishment of Precision Systems Training Centers in various cities of the country.

PM Mulk commended the performance of the ministry and underlined the need for a robust mechanism of cooperation among all the stakeholders of the country to ensure quality and standards of health-related equipment which are being developed and utilized in the country.