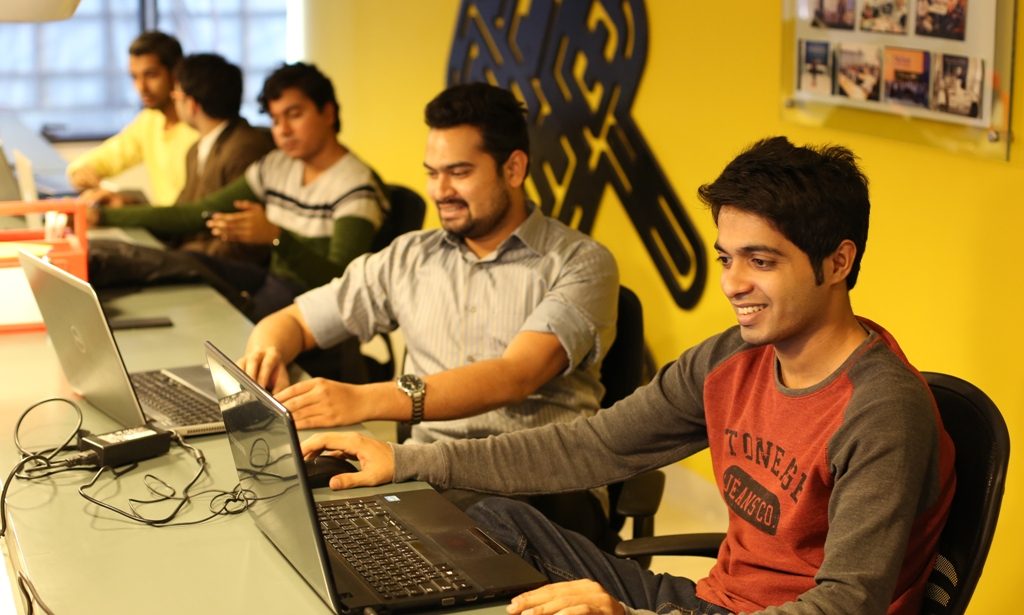 Pakistan Software Export Board (PSEB) has predicted that IT exports of the country will be $5 billion by 2020 and $10 billion by 2025 but failed to present any strategy for achieving these targets.

PSEB Managing Director Asim Shahryar Hussain was briefing the National Assembly Standing Committee on Information Technology and Telecommunication on the achievements of PSEB and statistics of IT exports and remittances.

The Committee officials inquired about how the board is planning to achieve the said targets but the PSEB officials failed to respond and present any strategy, whatsoever. The committee officials were of the opinion that if the IT exports have been $2.8 billion in last 20 years, how can PSEB achieve $5 billion by 2020 and then double it in the next 5 years.

The Committee expressed its concerns on the low IT exports of Pakistan as compared to the neighboring countries of the region. It also stated that major reasons behind the low exports are the lack of quality software and capacity building and ignorance of councilors abroad.

The Committee asked Ministry of Information Technology and Telecommunication (MOITT) to present the performance reports of Pakistan embassies abroad in the matter of IT exports. It is also planning to recommend proper training of the officials before they are posted abroad.

The Committee also stated that Pakistan has a lot of IT potential which is not yet fully utilized because of lack of proper infrastructure.

PSEB informed the Committee that about 800 interns were placed in IT companies during 2014-16 and now 60% of them have jobs. Also, PSEB and National ICT R&D will be placing more IT graduates in the IT companies in 2017.

The Committee was also briefed about the establishment of IT parks in the country. An agreement has been signed with Korea Exim Bank in this regard. The state of the art technology parks will be established in Lahore, Karachi and Islamabad. The Committee recommended that such parks should also be set up in cities like Faisalabad and Sialkot.

The Committee asked for a roadmap to achieve the said targets and also recommended that they should meet international IT standards. 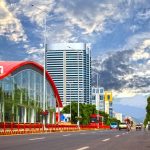