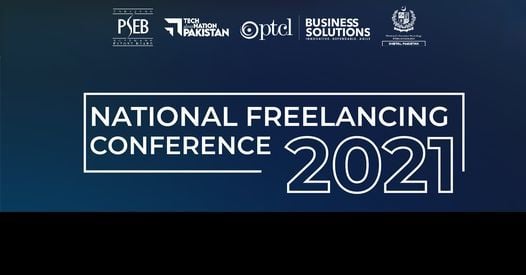 The two-day conference held at Bhurban was sponsored by the Pakistan Telecommunication Company Limited (PTCL) as a key partner, said a press release. Freelancers from across the country participated in the conference.

Syed Aminul Haque, Federal Minister for Information Technology and Telecommunication was the chief guest. Addressing the conference, Haque said freelancers have important role in IT industry and steps are being taken to resolve all their issues.

The federal minister for IT set the target of $3 billion in export remittance inflows from Pakistani IT/ITes freelancers in next three years and asked to prioritize all possible measures to ensure sustainable growth of gig economy in Pakistan.

Freelancing is on an incredible upward trajectory in Pakistan. As per details in a PSEB report entitled Freelancer: A Workforce in Acceleration that was published earlier this year, the nation’s freelance community brought in $150 million in revenue, with exports to over 120 countries.

The report suggested that web development, logo designing, and programming are some of the most sought-after services from Pakistan’s freelance talent pool. With a worldwide ranking of 4th – just behind the United States and the United Kingdom – Pakistan is well and truly a freelancing behemoth to be reckoned with.

Part of the surge in freelancing is the ease with which the population is now able to make relevant accounts and acquire the skills necessary to elevate their freelancing career. You can head over to this guide if you want to learn more about kickstarting your own journey in freelancing. 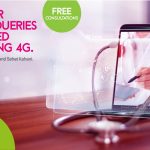