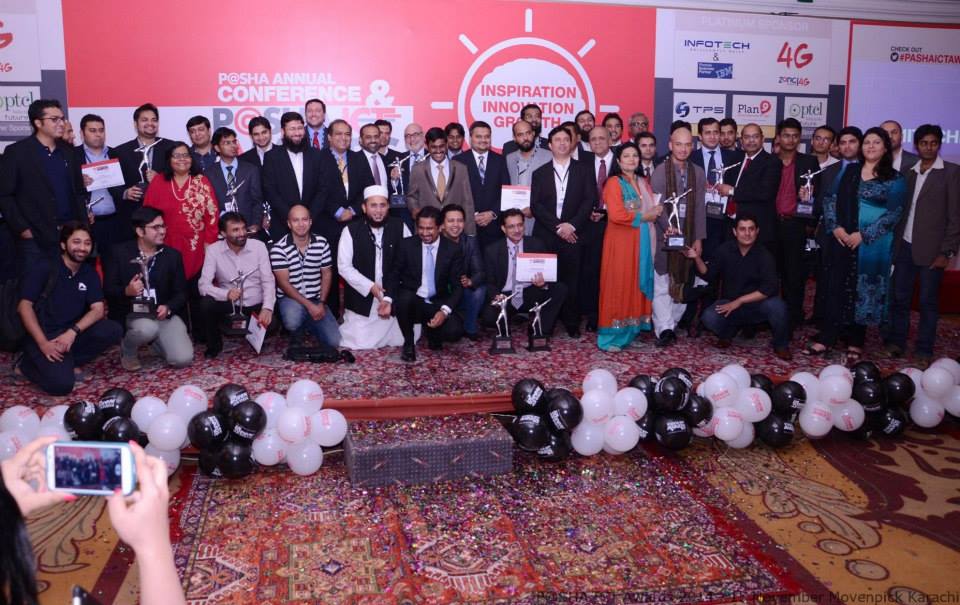 Pakistan Software Houses Association (P@SHA) has been celebrating the technology industry of Pakistan for more than a decade. This year, yet again, P@SHA will keep the tradition alive with the 12th installment of P@SHA ICT Awards in Lahore.

Last year during the time of this annual event, there were many talks and rumors surrounding the launch of an incubation program under P@SHA which was later officially confirmed by Jehan Ara. The NESTiO has completed two cycles of incubation successfully.

Another exciting aspect was the participation of up and coming entrepreneurs of Pakistan. Most of the nominees in Product categories were startups newly founded by entrepreneurs either independent or enrolled in different entrepreneurship programs of the country. You can check out the winners here.

With every passing year, we are seeing a massive increase in the number of startups coming in the market through different programs entrepreneurship programs. This year the competition will be more stiff as almost double amount of startups have entered the market as compared to 2014.

For participation, there are a total of 32 categories which are further divided into Product and Services. Winning an award of such a prestigious organization will not only serve as a certification for your product/service but it will also open the door to many opportunities through P@SHA’s network. P@SHA award winners will also get a chance to get nominated at Asia Pacific ICT awards (APICTA). Don’t forget that the last date for application is 15th September.

TechJuice has attended the last two awards that held in Karachi and Islamabad respectively. The conference and awards are attended by the key influencers of the tech industry and participating in such an event will bring about a lot of networking opportunities. We also believe that the same stage can be given to any up and coming startup from the country to launch their product in front of the whole audience which comprises of investors, business leaders, marketing experts and other prominent personalities from the industry. Starting such an initiative will not only help the startups but will also increase interest in the event to ten manifold. 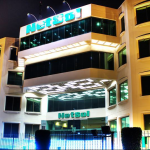