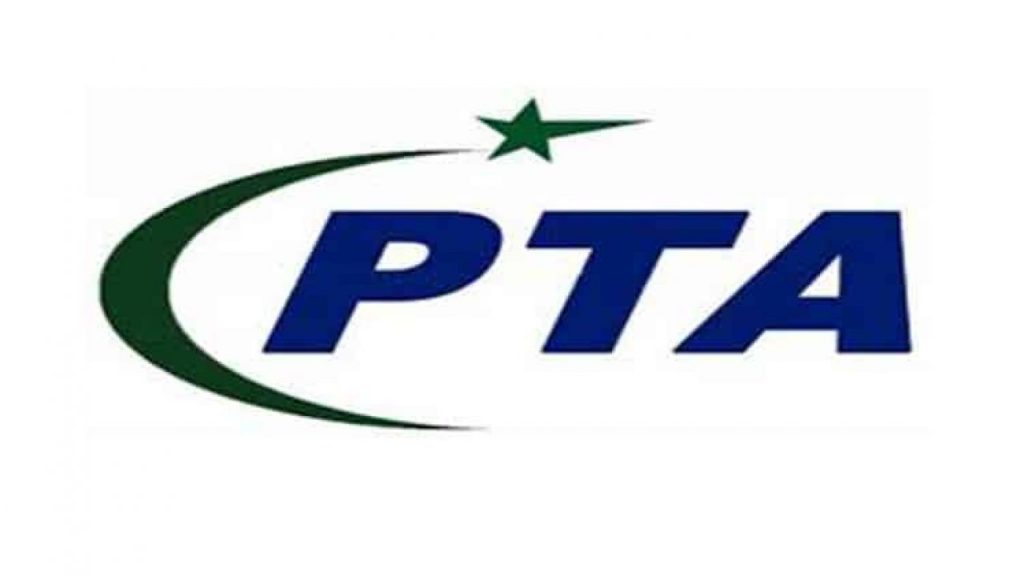 As a result of the recent faults in the internet services, the Pakistan Telecommunication Authority (PTA) has announced that alternative methods will be implemented to ensure proper internet provision while the faulty submarine cable is being overseen.

These faults have been going on for quite some time as previously the major submarine cable termed as IMEWE which connects Pakistan to the rest of the major countries. Later on, another fault had occurred at the SEA-ME-WE-5 cable near Abu Talat in Egypt. This cable is connected with Pakistan internationally and the cable being offline resulted in the degradation of the internet services.

PTA has taken the necessary action in accordance with these issues and has mentioned that it will require some time to restore the fault cables and the respective internet services.

While the IMEWE cable handles the majority of the internet traffic, the SEA-ME-WE-5 holds nearly 24Tbps of the bandwidth which is equivalent to almost half of the country’s international bandwidth.

Pakistan is working on the deployment of a PEACE cable in order to increase the number of communication cables connected to Pakistan and reduce communication outages. The PEACE cable is expected to go live in the coming quarters with a design capacity of 96 terabits per second. 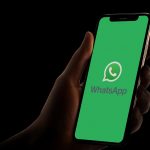