PTA will establish a system to block stolen phones 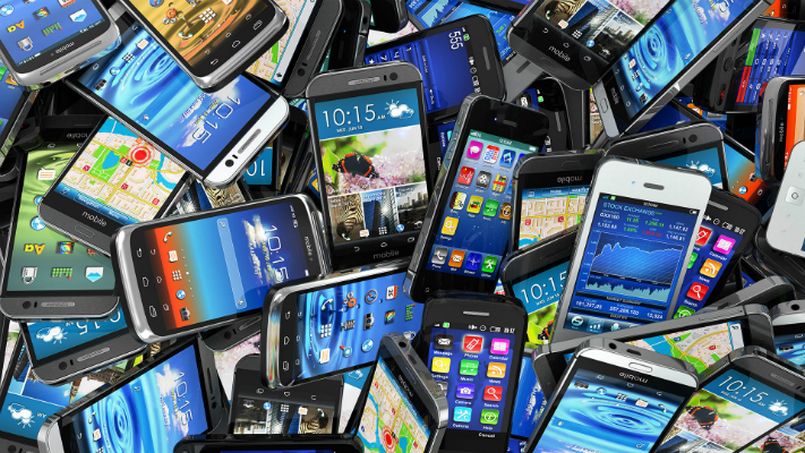 Pakistan Telecommunication Authority (PTA), in an interesting move, has announced that it will soon establish a system which will block stolen phones, blocked phones, and phone with forged, non-standard identifiers in the country. This move by PTA is a step in the right direction as many stolen smartphones or phones with non-standard identifiers are being used for malicious activities.

PTA has asserted that under Mobile Devices Identification, Registration and Blocking Regulations, it will establish (DIRBS) a Mobile Devices Identification, Registration and Blocking System to make it possible that “non-compliant mobile devices shall not be imported, sold, marketed or connected with the mobile operators’ networks.”

Moreover, PTA, as mentioned before, will establish (DIRBS) and “prescribe Standard Operating Procedures for its implementation on technical, management and operational matters.”

Aside from a system which PTA will establish to block stolen phones being used in the country, a few months back (PTA) exempted basic IT equipment and devices such as laptops and Wi-Fi smart watches from type approvals to give a sigh of relief to Pakistani citizens. 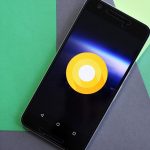